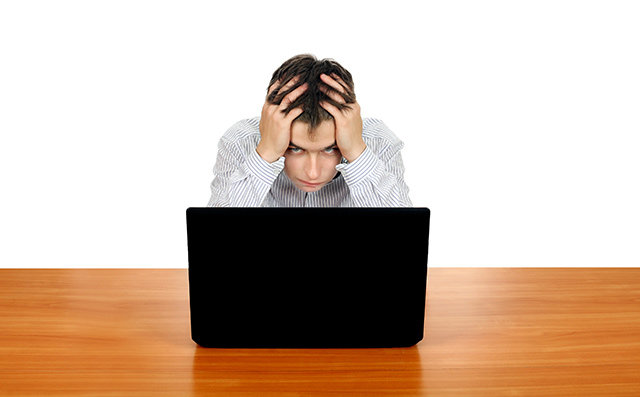 July 23, 2020 (LifeSiteNews) – Almost three-quarters of the public believe the world’s leading social media platforms are too powerful, according to a newly-released survey from Pew Research.

Seventy-two percent said social media companies have “too much power and influence” in politics today, according to the survey, and a combined 27 percent said they had either the right amount or not enough. Forty-seven percent of respondents said the government should regulate “major technology companies” more than they are right now.

Twitter has been the subject of numerous free-speech controversies for years, and alarmed critics yet again in March when it announced it would be aggressively policing COVID-19 “misinformation,” including  “denial of global or local health authority recommendations” with the “intent to influence people into acting against recommended guidance,” or “call(s) to action such as “coronavirus is a fraud and not real — go out and patronize your local bar.”

Conservatives suggested some of these rules were a pretext to stifle debate about COVID-19, and they were seemingly vindicated when Twitter locked the account of conservative pundit Candace Owens for tweeting that Michiganders should disregard the intensely controversial lockdown imposed by Democrat Gov. Gretchen Whitmer and return to work.

From Facebook, two whistleblowers came forward recently to attest the platform aggressively discriminates against conservatives on a global scale for the purpose of influencing election outcomes.

One of the insiders provided footage of content moderators openly discussing how they would like to delete “every Donald Trump post I see on the timeline” and “delete all Republicans … for terrorism” if they so much as post a photo “wearing a MAGA hat.” Cognizant service delivery manager Demian Gordon can also be seen saying he would not hold staff accountable for taking down Trump posts on the grounds that they “gotta get the Cheeto (Trump) out of the office.”

As for YouTube and its parent company, numerous leaked private conversations show not only that the dominant ideologies at Google are dramatically out of step with the general public, but that the company is willing to enforce those ideologies through its ostensibly neutral services and platforms. Psychologist and technology researcher Dr. Robert Epstein warns that Google could use its vast power over search results for news and video to shift as much as a tenth of the vote toward former Vice President Joe Biden in the fall’s presidential election.

In May, Trump signed an executive order aimed at tweaking how federal agencies interpret and enforce Section 230. The order essentially directs the Federal Communications Commission (FCC) to propose an administrative rule that would “spell out what it means for the tech giants to carry out their takedown policies ‘in good faith,’” national security attorney Stewart Baker explained.