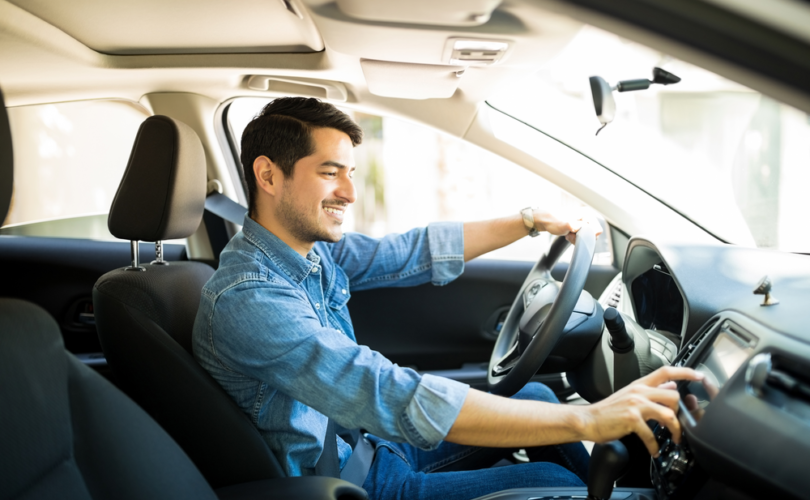 The “Americano” network on SiriusXM satellite radio opened Tuesday morning with a prayer led by Father Roilan Recio Mirabent, a Cuban Catholic priest. The programming will offer a mix of news and political commentary.

“For those concerned about the disinformation problem harming Democrats’ chances with Hispanics, this is a Defcon 1 moment,” pollster Fernand Amandi told NBC news.

“We should worry,” Amandi added.

His last sentiment was shared by Americano founder and CEO Ivan García Hidalgo, who said Democrats “[are] scared, and they should be.”

Hidalgo explained that “Democrats [have been taking] Hispanics for granted for too long, and no one thought to create a home for us in conservative media.”

“There is an appetite for this. You see it on social media. You see it in elections,” he said.

The Peruvian CEO said the goal of the new network is “to be the premier Spanish-language news outlet in the United States and in all the countries in which it operates.”

The company announced that radio host Fernando Londono will approach political issues “from a conservative perspective with in-depth analysis and interviews with the heroes of the news.”

Londono explained that “every day, Hispanics are bombarded with left-wing propaganda from U.S.-based news organizations in the Spanish language,” which the new network  is meant to counter.

Americano is not the only initiative of its kind, however.

In July 2021, conservative news agency One America News Network announced plans to launch a Spanish-language sister network, which is yet to come to fruition.

According to The Week, nationwide trends are showing that the Hispanic community, once a reliably Democrat voter base in the U.S., is now shifting to the right.

This was particularly noticeable President Donald Trump’s presidency, according to NBC News, which reported that between 2016 and 2020, Trump dramatically improved his support among Latino voters in the runup to the 2020 election, which Democrats have attributed to “Spanish-language disinformation.”

The traditional family values and pro-life views shared by many Hispanics can be cited as one of the reasons why more of them have distanced themselves from the Democratic Party to vote Republican.

In a January 2020 New York City radio interview, former U.S. President Barack Obama said that “a lot of … evangelical Hispanics” voted for Trump because they agree with his views against abortion.

According to NBC News, about a third of Latinos consistently vote Republican nationally.