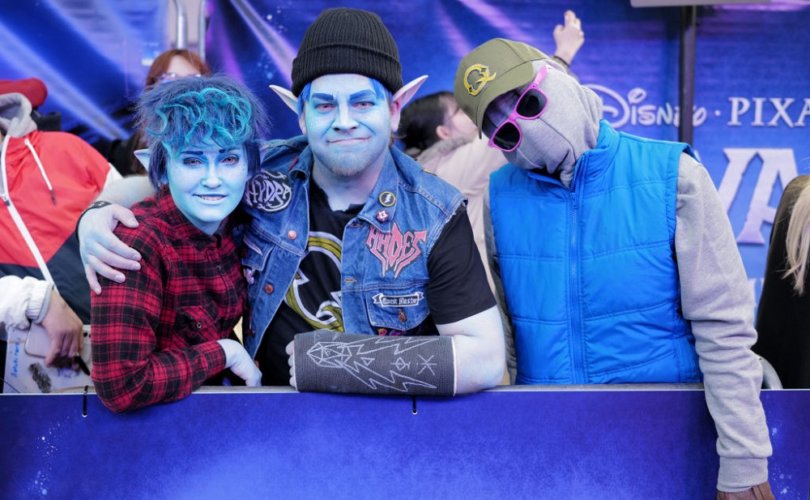 Industry insiders, who are not usually associated with conservative causes, are citing Disney’s promotion of homosexuality, and the petitions and boycotts related to it, as a significant reason for the movie’s failure to attract crowds.

Crucially, these industry insiders are not blaming the coronavirus for Onward’s low turnout. Other movies, which had already been out a week or more, actually gained in viewership, indicating that, at that point, the coronavirus was not a major factor in peoples’ decision to go to the movies.

The total take for Onward last weekend was $39 million, domestically, and $28 million from around the world. This is the lowest opening take for a Disney-Pixar movie, after accounting for inflation, and also, not coincidentally, the lowest sale of tickets.

“This is great news,” said Scott Schittl, one of LifeSite’s campaign coordinators. “We believe that our petition and boycott have had a real and substantial effect. It shows that parents and grandparents are not on board with Hollywood’s LGBT indoctrination agenda, and that we will no longer pay to have our values disrespected.”

Onward cost Disney somewhere between $175 million-$200 million, which is average for a Pixar film. And the opening weekend is where a movie can generate enough revenue and momentum to attract new viewers for subsequent weeks in the hopes of making a profit.

But as revenues tend, on average, to fall by roughly 50 percent from opening weekend to the second weekend, and exponentially from there on, Onward appears to be on its way to a serious flop – which also translates to a big financial loss for the company.

“Unfortunately, these days, it seems that companies like Disney only think about morality and kids’ innocence, when they are connected to the pocketbook,” Schittl said. “So if Disney loses a lot of money because of the sexual ideas promoted in their films, hopefully they will learn a lesson and stop doing it.”

Glamorizing risky sexual behavior was never part of Disney’s role in the past.

“The studio should stick to good, wholesome storytelling that is fit for the entire family,” said Schittl.

Since Onward is still at the cinemas, in spite of its dismal opening, LifeSite’s petition calling for a boycott of the movie is still active.

“Disney should hear from as many people as possible, expressing their dismay about Onward,” Schittl said.