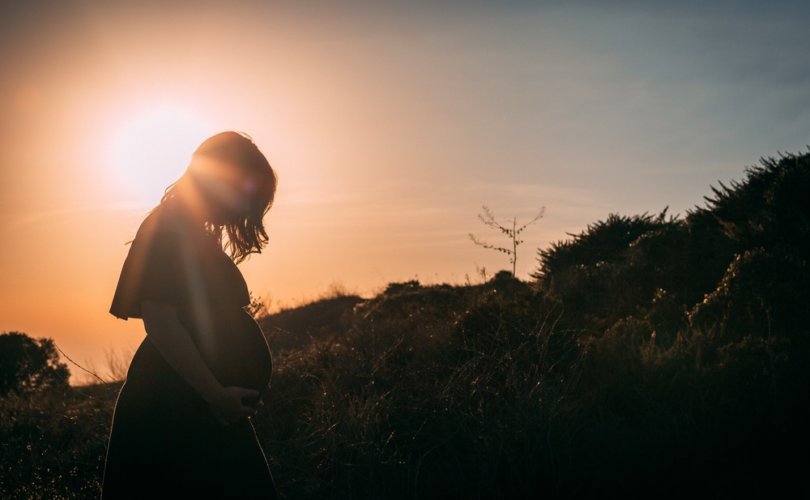 EAST MOUNTAIN, Texas, July 22, 2020 (LifeSiteNews) – The tiny town of East Mountain, Texas is now part of the growing number of “sanctuary cities for the unborn” that have formally banned abortion within city limits.

“Tonight the City of East Mountain, Texas (Population 797) became the FOURTEENTH CITY in the nation to pass an ordinance outlawing abortion and effectively became a Sanctuary City for the Unborn!” Texas Right to Life celebrated on Facebook.

On Monday, three of the five council members in East Mountain had voted for the ordinance, while the other two abstained from voting.

“We are thankful for the support of the men and women of East Mountain Baptist Church and those from throughout the city who wanted to see this ordinance passed,” Texas Right to Life pointed out. “This could not have happened without their support.”

“May all of our churches and all of the residents of our cities do their part and call upon their leaders to pass good laws that protect the citizens and culture of their communities! As it says in Amos 5:15, may we all ‘Hate evil, and love good, and establish justice in the city gate.’”

Since 2019, Texas Right to Life has been successfully working with local governments across the state to outlaw the killing of babies in their mother’s womb, one small town at a time.

According to the official website of the “sanctuary” movement, there are now 13 “sanctuary cities for the unborn.” In six municipalities, efforts to outlaw abortion have failed. More than two dozen cities are currently listed as potential candidates, with efforts to declare them “sanctuaries” underway.

Texas Right to Life is not simply proposing every city become a “sanctuary city for the unborn,” but creates strategies adapted to each particular place. “When seeking to outlaw abortion in your city many factors have to be taken into consideration,” the website clarifies.

“Every ordinance that we have recommended to cities outlaws abortion and bans surgical and medical abortions,” the organizers of the movement point out. “However, not all ordinances we have recommended bans the sale and distribution of ‘emergency contraception.’ Every city is different.”

As researched by the pro-life Charlotte Lozier Institute, all emergency contraceptives, which are generally taken after sexual intercourse to prevent a child from coming to be, can also act as abortifacients causing early abortions.

Last June, three pro-abortion organizations – Lilith Fund, The Afiya Center, and the Texas Equal Access (TEA) Fund – sued Right to Life of East Texas activist Mark Lee Dickson, who has been instrumental in the movement to create “sanctuary cities for the unborn,” for defamation. The abortion supporters argued Dickson, as well as Right to Life of East Texas, was wrongly calling them “criminals,” while referring to abortion as “murder.”

On July 16, pro-life Texans responded by filing a lawsuit against the three pro-abortion organizations for “stifling pro-life speech by filing defamation lawsuits against individuals who truthfully state that abortion remains a criminal offense under Texas law.”

One of the attorney involved on the pro-life side of the case, Erick Kaardal, emphasized that a Supreme Court decision like Roe v. Wade, which said any woman can decide to abort her baby, cannot simply cancel “the Texas statutes that outlaw abortion unless the mother’s life is in danger.”

The Supreme Court, Kaardal said, “has no power to erase a statute that it declares to be unconstitutional. Roe v. Wade merely limits the ability of state officials to enforce the State’s abortion statutes against those who violate them. But Roe v. Wade does not veto or repeal the statutes themselves, and the State’s criminal prohibitions on abortion continue to exist as the law of Texas until they are repealed by the legislature that enacted them.”