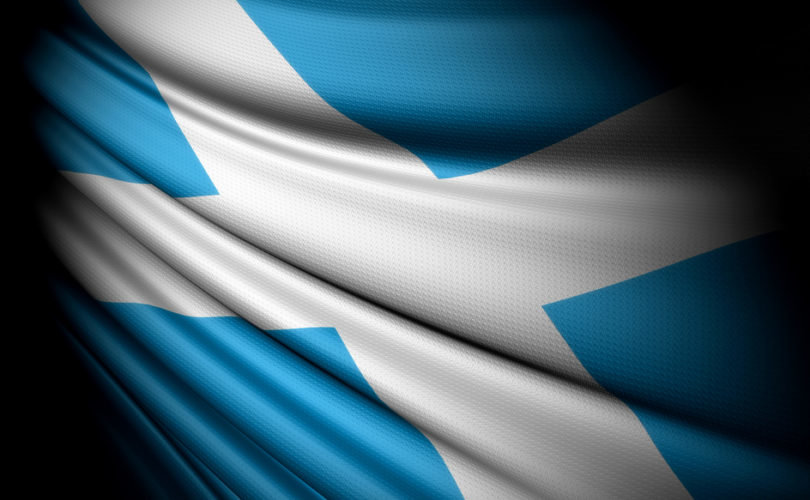 April 27, 2018 (Society for the Protection of Unborn Children) – A councillor has called for buffer zones to “protect” women accessing sexual health services including abortions in Edinburgh.

Other councils in England have been considering implementing buffer zones following the decision in Ealing, but this is the first attempt in Scotland.

Small prayer vigils of one or two people, run by the Helpers of God's Precious Infants, take place outside Chalmers Centre in Lauriston Place. The text of the motion also notes that the Helpers have “a monthly 'pro-life' mass, rosary, and adoration near the Royal Edinburgh Hospital.”

Speaking during the meeting, Ms Miller said: “Unfortunately, the protest groups who are protesting against access to abortions design their vigils in such a way that it's very difficult for the police, without support from any other agency, to rule that those demonstrations are unlawful and move them on.”

As was the case in Ealing, the vigil only came to the attention of the Council because of disruption caused by a pro-abortion counter vigil. The motion was unanimously backed by the committee, and officers will put together a report on available options.

Attack on freedom of expression

Micheal Robinson of SPUC Scotland told the BBC: “We are aware of a few groups that organise peaceful pro-life vigils outside facilities that perform abortions.

“Scotland has a proud history of respecting freedom of expression and we would hope that Edinburgh City Council continue to respect and protect this basic human right.

“For a local authority to consider introducing 'censorship zones' around abortion facilities is completely unacceptable. Such a move by Edinburgh Council would be an attack on freedom of expression.”