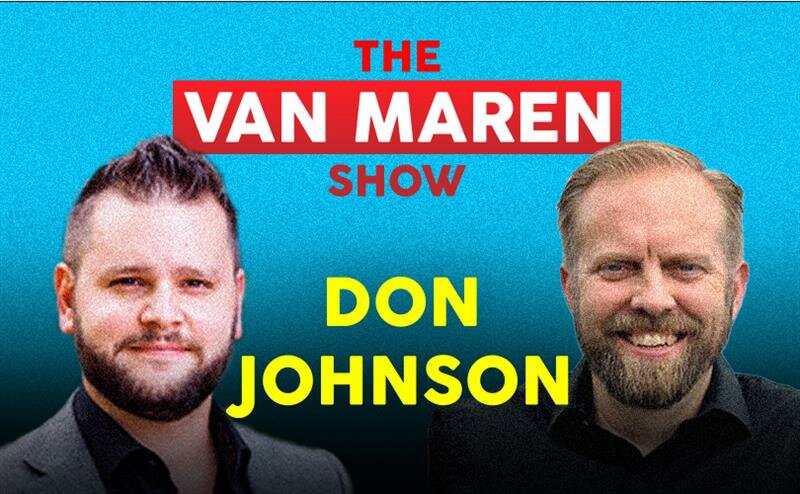 (LifeSiteNews) — On this week’s episode of The Van Maren Show, Jonathon sits down with Don Johnson, a pro-family documentary filmmaker, about his new documentary Dysconnected, which seeks to answer fundamental questions about the transgender movement and sheds light on the horrific extent to which many teenage girls have been victimized by its lies.

Though a Christian who believes in the power of the demonic, Johnson notes that he became even more convinced of their influence on transgender ideology while producing his documentary.

“I knew it was going to be dark. It’s darker and more powerful than I thought,” he says. “And what I found, and this is what I didn’t really realize as I started making the film, is that the institutions in our country and the forces behind are so strong, and it’s almost like these girls get sucked into this vortex that is almost inescapable for a kid … the counseling industries, the medical industries, the educational industries …”

“People don’t realize just how strong these forces are that are funneling these kids into this money-making, anti-science, cultish movement.”

In Dysconnected Johnson profiles a young woman named Daisy who “transitioned” in her teens and now regrets having done so. Daisy shares her story and points out how money is a strong motivating force for the medical and counseling industries’ pro-transgender posture. Click here to watch the trailer and purchase the documentary.

For more with Don Johnson, listen to this week’s episode of The Van Maren Show below: