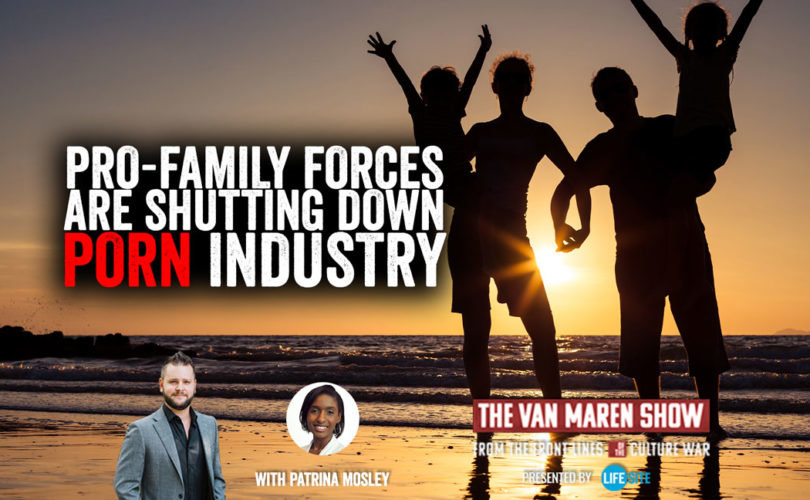 Mosley also highlights many of the successes she and her colleagues have “experienced in recent weeks and months in the United States. For example, Maine and Texas passed legislation which would “shrink the commercial sex market,” but also, in the case of Texas, would make the purchase of sex a felony and protect schools and libraries as “non-trafficking zones.”

Lastly, Mosley says she remains hopeful that people are holding their legislators accountable to protect children and to end sexual exploitation. She says that these successes are only possible if “people who are listening … are emailing [and] calling constantly. We have to be persistent in this [campaign].”

To learn more about the work Mosley and NCOSE are doing, visit this link.