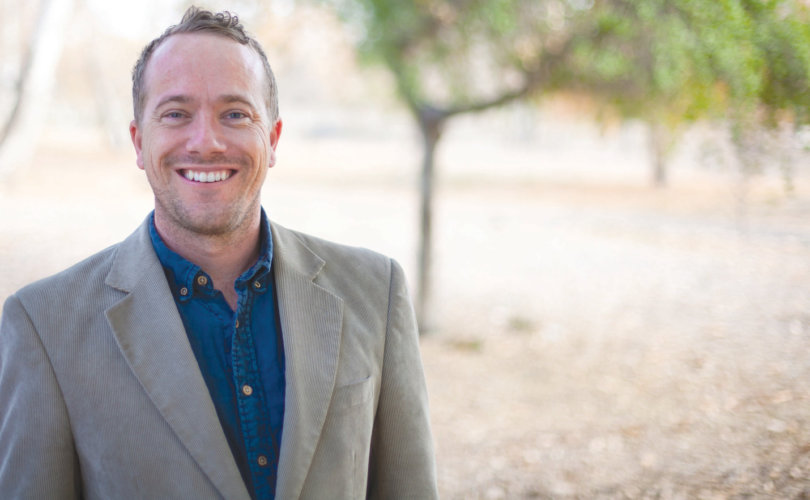 “If you've given your child an iPhone or iPod that’s six or seven, and you've done nothing to lock it down, you're not doing a good enough job," says Fradd.

And he has a stark message for parents: if you’ve given your child an iPhone or iPad that doesn’t have strict parental controls and content filtering turned on “you’re probably a bad parent.”

“I don't know how else to say it,” Fradd told Jonathon van Maren during an appearance this week on The Van Maren Show, LifeSite’s new weekly podcast. “If you've given your child an iPhone or iPod that’s six or seven, and you've done nothing to lock it down, you're not doing a good enough job.”

Listen to the full interview with Matt Fradd (story continues below):

The fact that many parents struggle to keep up with technology just isn’t a sufficient excuse, says Fradd. Parents have a duty to protect their children from pornography, full stop.

“I think most of us are willingly blind to the fact that our children are being exposed to awful things on Netflix, on the iPhone, and on the tablet that we've given them. And I think that's just bloody outrageous,” he said. “And I think we'll be held accountable to Almighty God for the sins of giving our children these things.”

“I know no one likes being told when what they're doing is wrong,” says Fradd. “I hate it. … But some someone has to say it. Someone has to say that we're leading children to hell and we're also just sort of numbing them all the way there.”

Fradd’s message isn’t all gloom and doom, however. Instead of giving your children smart devices that consume their lives, Fradd recommends a conscientious rejection of the technology-all-the-time culture, in favor of healthier family habits.

“I think we just got to totally reclaim family life,” Fradd told van Maren. “We’ve got to do away with technology to a great extent. We've got to learn to love good books and poetry again, and songs that we play. And we just need to we need to be radically different if we want to be healthy, I think.”