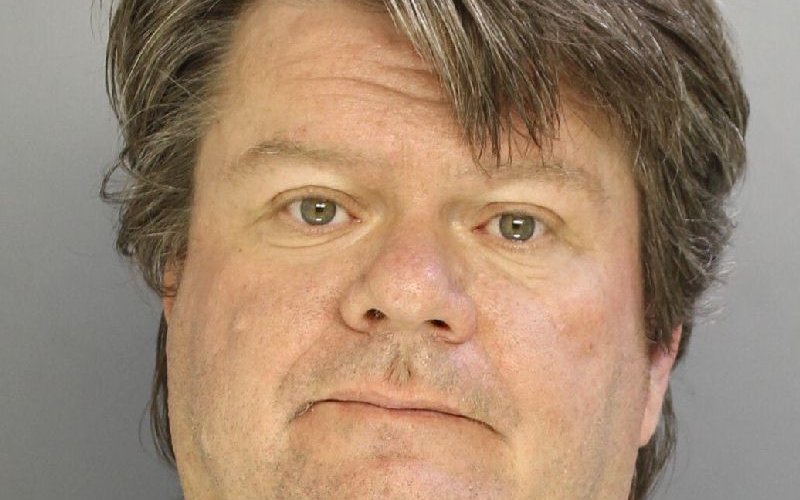 WEST GOSHEN, Pennsylvania, August 10, 2017 (LifeSiteNews) – An anti-Trump activist has been charged with shooting and killing a neighbor who was heavily involved in local Republican politics.

Carter and Jennings apparently had a long history of disputes. Local media say these disputes were personal rather than political.

“Brooks was an energetic and hard working committeeman,” Chester County Republican Committee Chairman Val DiGiorgio said in a statement. “He was also active in his community and beloved by those who knew him, and his loss will be deeply felt by all. Brooks leaves behind a loving wife and a young son. I ask that you please keep the family in your prayers.”

“Carter stood over his neighbor and delivered the second shot as Jennings' wife watched from a nearby window,” according to local police, reported NBC Philadelphia. “Jennings died at the scene.”

Carter told police Jennings shined a light in his eyes. Carter says he responded by driving his car onto his lawn and “shining the high beams of the car on Jennings' property,” according to ABC 6. “Carter then allegedly retrieved a .380 semi-automatic handgun from his house and confronted the victim again outside.”

Carter says he was justified because Jennings was attacking him with a knife.