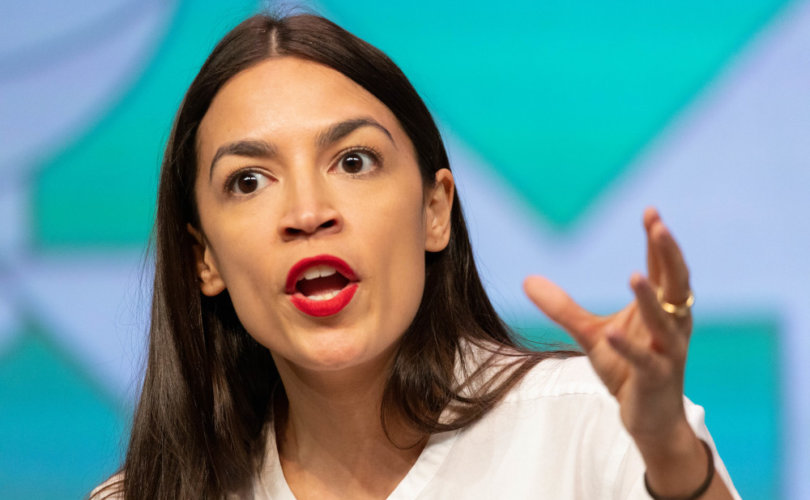 May 7, 2021 (LifeSiteNews) – Democrat Rep. Alexandria Ocasio-Cortez (“AOC”) of New York delivered a curious message during a virtual hearing Thursday, during which she credited Planned Parenthood with saving the lives of babies rather than ending them.

AOC says that she was a “Planned Parenthood baby”:

“And if you don’t believe it, and if you’ve never met a Planned Parenthood baby, I’m happy to let you know that I am one,” she went on. “And that my mother received and relied on prenatal care from Planned Parenthood when she was pregnant with me. And so if we are concerned about life, we don’t get to talk about anyone else who is not concerned about the whole spectrum of that when we are upholding policies that kill people.”

Abortion advocates commonly attempt to downplay the fact that Planned Parenthood kills more than 300,000 preborn babies every year by focusing on the non-abortion services the abortion chain offers. But the organization’s legitimate health services have steadily declined over the years while the number of abortions it performs have steadily risen.