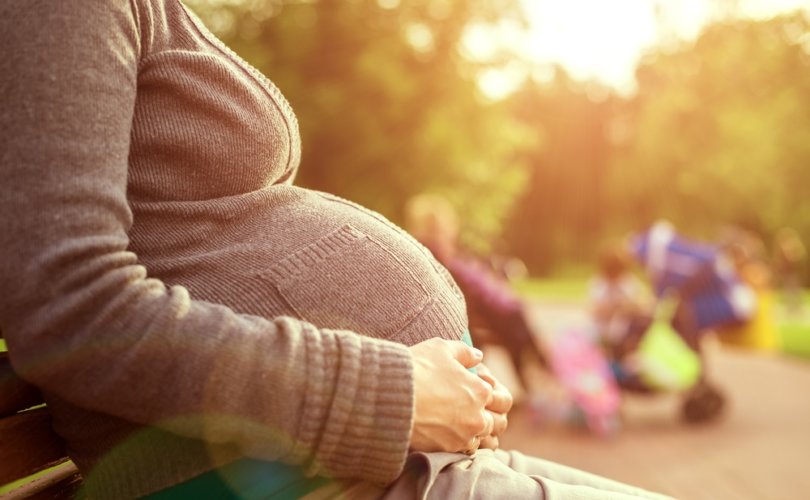 The 6th U.S. Circuit Court of Appeals granted a request by Tennessee’s attorney general to temporarily allow the law’s ban on certain discriminatory abortions, as abortion providers continue their lawsuit against the ban, according to the Associated Press. Abortionists who defy the ban could face felony charges.

LifeNews reported, “The appellate court indicated it will not move forward with a hearing on the law until the Supreme Court rules in the Dobbs case, which could be used to overturn Roe.”

The decision is the latest in a dynamic legal battle over a sweeping Tennessee pro-life bill signed into law in July 2020 by Gov. Bill Lee.

The law, as originally enacted, required doctors to perform an ultrasound before an abortion and forbade them from going through with the abortion if the machine picked up a heartbeat. The bill also banned abortions sought specifically because of the unborn baby’s race, sex, or prenatal diagnosis of a disability such as Down syndrome.

However, the law was blocked the same day it went into effect. Pro-abortion organizations as the American Civil Liberties Union (ACLU), ACLU’s Tennessee chapter, the Center for Reproductive Rights (CRR), and Planned Parenthood Federation of America (PPFA), had already filed emergency lawsuits against the law, and once it was officially signed, U.S. District Judge William Campbell granted a temporary restraining order against it.

On Friday, November 20, 2020 a federal appeals court upheld the provision banning abortions because of race, sex, or Down syndrome, while the ban on killing babies with a detectable heartbeat remained blocked.

However, the ban on discriminatory abortions was again blocked in September 2021.

President of Tennessee Right to Life Stacy Dunn celebrated the latest court decision, telling LifeNews, “Unborn children are the only group of people who can be discriminated against because of their race, gender or disability.”

“This provision, in particular, defends the most vulnerable among us and upholds the virtue that all lives matter, regardless of condition or color,” said Dunn.

“Tennessee Right to Life will continue to work with legislators to ensure that all unborn children are protected by law, but the Sixth Circuit has taken a huge step in allowing Tennesseans to end the violence to those who are targeted in our society,” Dunn continued.

The Tennessean notes that while “reliable data is scarce, the best calculations suggest that 67% of U.S. pregnancies” with babies believed to have Down syndrome end in abortion.

“This means there were 33% fewer babies in the U.S.” with Down syndrome “than there would have been if those abortions had not occurred.”

Christi Hockel, a woman with Down syndrome, recently gave a moving speech at the 2022 Walk for Life West Coast Rally on the value of her life, testifying, “How many times have you heard people say, ‘I don’t approve of abortion except in cases of rape, incest, and birth defects.’”

“Those people think I am a birth defect, a baby who’s simply eliminated because I have Down syndrome. But it also has made my whole life exceptional. And my exceptional life has been full and fulfilling.”