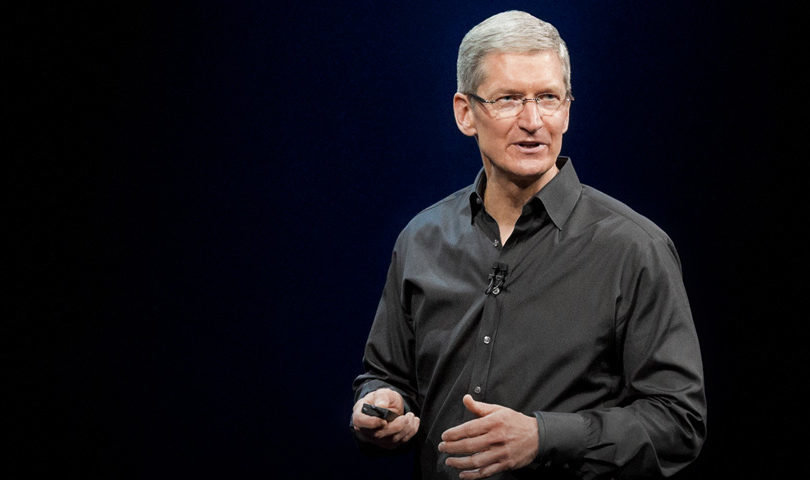 MONTGOMERY, AL, February 18, 2015 (LifeSiteNews.com) — Tech giant Apple, Inc. has fired an Alabama lobbyist and former state legislator after a local political blog criticized him for his views in support of true marriage.

Quoting complaints by openly homosexual Apple CEO Tim Cook that his home state of Alabama has been “too slow” in embracing a redefinition of marriage to include same-sex couples, Inside Alabama Politics questioned why the company would hire former Republican representative Jay Love to represent them in Montgomery.

“Love was the first Republican in the country to advertise against California’s gay rights decision to strike down the state’s ban on same-sex marriage,” the author noted.  “In a campaign commercial Love calls gay marriage a part of the liberal Democratic agenda in Washington that he will fight against.”

“While it isn’t unusual rhetoric from Republicans and even many Democrats running for office, especially in conservative states’ like Alabama, it does seem slightly unusual he was hired as a lobbyist by Apple, unless of course Apple didn’t know of his past stance on the subject of same-sex marriage,” the blog post read.

The blog author also criticized Love for a resolution he sponsored praising 2009 Miss USA contestant Carrie Prejean, who sparked outrage from homosexual activists by expressing her belief that marriage is between a man and a woman during the pageant’s Q&A section.

According to the Alabama Ethics Commission, Love’s contract was terminated February 13, the same day the Inside Alabama Politics piece ran.  Asked for comment by multiple news outlets, Apple spokeswoman Kristin Huguet confirmed the company had cut ties with Love, but did not explain why.

“Jay Love does not work for Apple nor does he do any lobbying on our behalf,” Huguet said in a statement.

If Love was in fact fired for his past support for true marriage, he isn’t alone.  Brendan Eich, the founder of Mozilla (the company behind the Firefox internet browser) was forced to step down as CEO after homosexual activists publicized a $1,000 donation he made in 2008 to California’s Proposition 8 campaign to protect marriage.  And sci-fi author Orson Scott Card was booted from a new Superman project over his opposition to same-sex “marriage,” as well as kept at arm’s length during the marketing of the long-awaited film adaptation of his classic novel Ender’s Game.

According to the Washington Blade, a gay news outlet, Love will be replaced by Greg Jones of the Jones Group, LLC, a Montgomery-based lobbying firm.