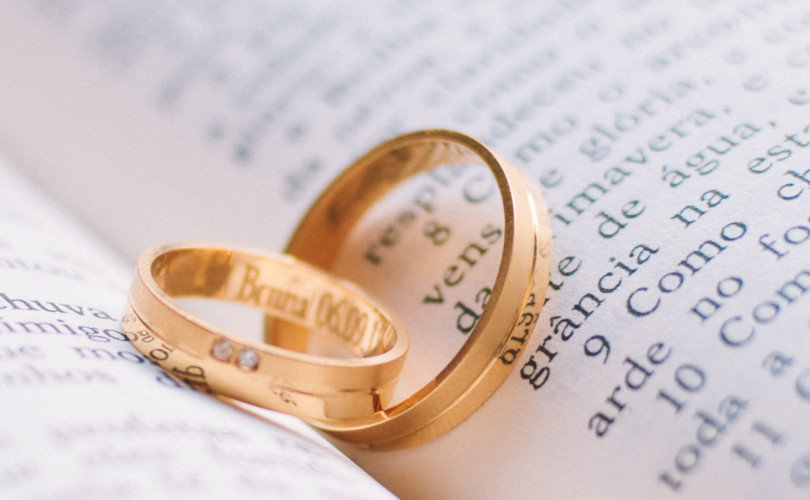 SEATTLE, September 20, 2012, (LifeSiteNews.com) – Archbishop J. Peter Sartain of Seattle has warned, if Washington state’s marriage amendment redefining marriage passes this November, “the very foundational nature of marriage for the good and strength of society would be harmed beyond repair.”

The archbishop released a new video explaining why Washington voters should reject Referendum R-74, which defines marriage as a “civil contract between two persons.”

“Marriage cannot be redefined,” he said.

If state voters approve the measure, it would devalue the institution of marriage. “In effect, this new law is saying that the loving, permanent and faithful union of a man and woman in marriage…are only of relative importance rather than being fundamental to the existence and well-being of society as a whole.”

He forcefully rejected the notion that opposition to the amendment was based on bigotry. “Redefining marriage as a means of dealing with important issues of equality and respect for all persons will not achieve the goal of defending the rights of all and would overturn centuries of common law,” he said.

In a tone similar to that taken by the clergy in Minnesota, where voters also face a marriage amendment vote this fall, the archbishop of Seattle stated that the Church’s position on Referendm 74 is “not against anything, and especially not against anyone,” but “for the gift of marriage, for God’s plan for human society, for husbands and wives – for children.”

“Our purpose is a positive one,” he said, “to support the legal definition of marriage as the union of one man and one woman in order to promote the common good.”