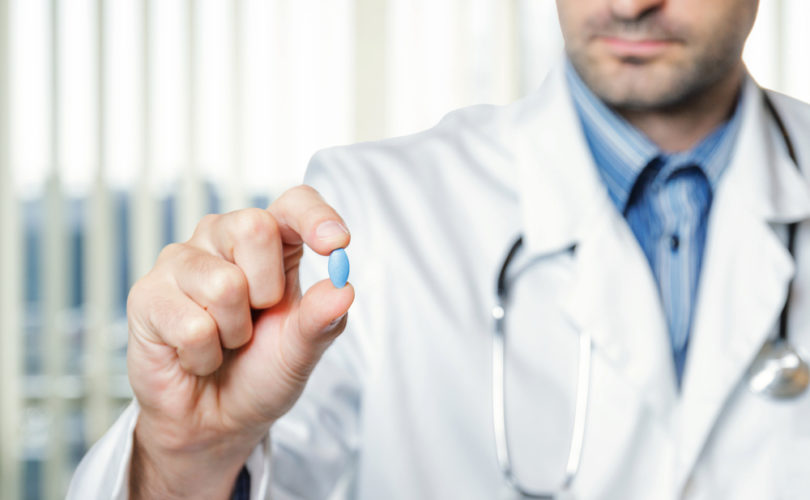 WASHINGTON, D.C., September 28, 2016 (LifeSiteNews) — The Archdiocese of Washington launched a prayer campaign against proposed legislation to legalize physician-assisted suicide, which the city council’s Health and Human Services Committee will vote on October 5. If the bill passes the committee, the city council will vote on it by the end of the year.

The Archdiocese launched this campaign because “prayer is the most powerful tool we have in the face of injustice.” At 3 p.m. each day, “the faithful of the Archdiocese of Washington” will pray “that the dignity of life may be protected and the Council of the District of Columbia votes NO against B21-38, the ‘Death with Dignity’ assisted suicide bill,” the Archdiocese’s official Facebook event explains.

Councilmember Mary Cheh introduced Bill 21-38, the Death with Dignity Act, in January 2015. It would allow doctors to prescribe lethal drugs to patients they think only have six months to live.

Pro-life and disability rights advocates have pointed out that many people outlive such a prognosis by months or even years. They recently lobbied the DC City Council to reject the bill, which they say is a “deadly form of discrimination” against the disabled and offers a “cheap substitute” for “real dignity.”

The No DC Suicide coalition released a video calling B21-38 a “dangerous piece of legislation that allows assisted suicide in its most extreme form.”

“The insurance industry has poured a lot of money into this bill,” the coalition warned, because the bill would reward insurance companies for covering death pills, “a much cheaper alternative to quality healthcare that could save lives.” The pills that doctors would be allowed to prescribe are often the same drugs used to execute prisoners on death row, the video noted.