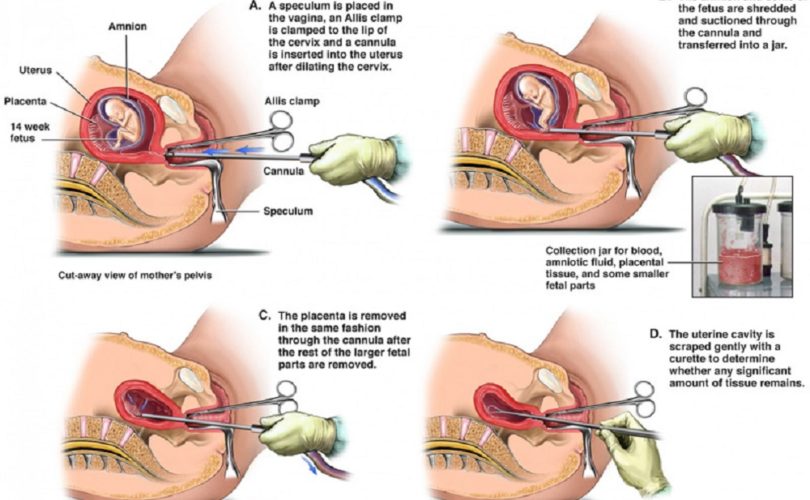 WASHINGTON, D.C., February 11, 2016 (LifeSiteNews) – As the Supreme Court prepares to hear whether it is constitutional for states to improve the medical standards of abortion clinics, another series of pro-life laws is gaining steam: bans on second-trimester dismemberment abortions.

Formally known as the dilation and evacuation, or “D&E,” method of abortion, dismemberment abortions are done in approximately 95 percent of abortions in the second trimester. Several states have banned them – but those bans have been blocked by judges in Kansas and Oklahoma.

The judicial action against the pro-life bills doesn't seem to have slowed action in other states, which is part of the National Right to Life's state-level strategy. The pro-abortion Center for Reproductive Rights told ABC that legislators in Idaho, Missouri, Minnesota, and Nebraska have introduced bans, and more are expected in Kentucky, Michigan, New Hampshire, New Jersey, Rhode Island, and South Carolina.

According to Guttmacher, 88 percent of abortions in America are done in the first trimester. Abortion activists argue that the dismemberment ban would make second-trimester abortions more expensive and potentially riskier, while pro-life advocates note that other abortions are still legal.

“We're not preventing a second-trimester abortion,” West Virginia state Senator Ryan Ferns, chairman of the Health and Human Resources Committee, told ABC. “We just don't want an unborn child to have to go through the gruesome procedure of being ripped apart limb by limb while they're still alive.”

Fern's language of “being ripped apart” partially echoes the arguments used by U.S. Senator Lindsey Graham, R-SC, when he sponsored the “Pain-Capable Unborn Child Protection Act” last year. Graham said that the point of his bill was to argue that unborn children at or near the point of viability can feel pain, thus should be legally protected from abortion.

After Kansas's bill was blocked, Right to Life attorney Jessie Basgall said the decision was “just whether or not the law is going to stand while we actually litigate the merits of this law. I believe we're on solid ground.”