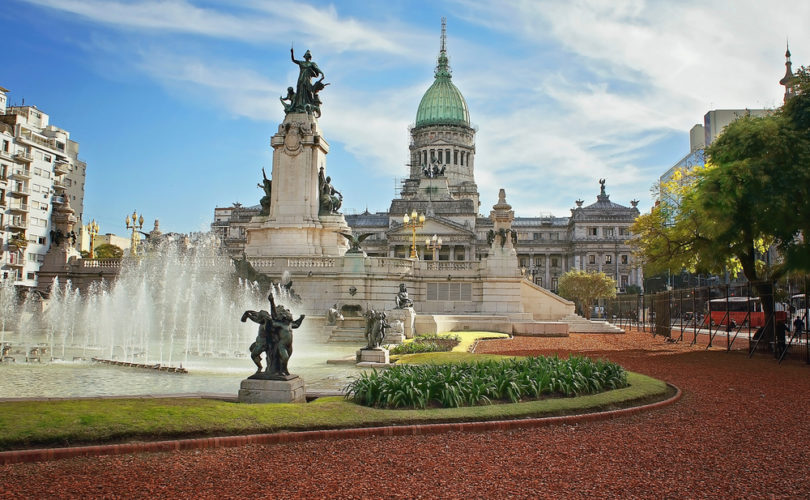 Argentina’s Senate passed the law last Thursday, after the country’s lower chamber also endorsed it last month. 55 senators voted for the legislation, one voted against it, and six abstained, MercoPress reported.

“It is established that, in the national public sector, personnel positions must be occupied by a proportion of not less than one percent of all of them by transvestites, transsexuals and transgender people who meet the conditions of suitability for the position,” the law reads.

Thursday’s vote gave final approval for the hiring quota, which was originally introduced as a presidential decree, but needed backing from Congress to become law, according to the Thomson Reuters Foundation.

The measure applies to federal and local agencies, public companies, and other state-run institutions, including banks and hospitals. Private corporations will also be given incentives through the law to provide jobs for transgenders.

A “minor criminal record” or lack of education will not constitute grounds for not hiring transgender individuals under the new law, Thomson Reuters Foundation said. Argentine studies have found that up to 95% of transgenders in Argentina are prostitutes and less than 40 percent have completed their education.

As the American College of Pediatricians has noted, research has shown that extreme health and life disparities among transgender people are observed even in pro-LGBT countries, indicating that the differences are “due to underlying trauma that also induced transgender belief.”

Seven Argentine provinces have already enacted transgender hiring quotas, according to MercoPress, as has Uruguay, which in 2018 began similarly reserving one percent of public sector jobs for transgenders.

Argentina, which broadly legalized abortion in December before a federal judge froze the law last month, has employed exceptionally far-left LGBT policies for years. In 2012, the country became the first to allow gender-confused individuals to change their identification on legal documents without a court order, regardless of anatomy.