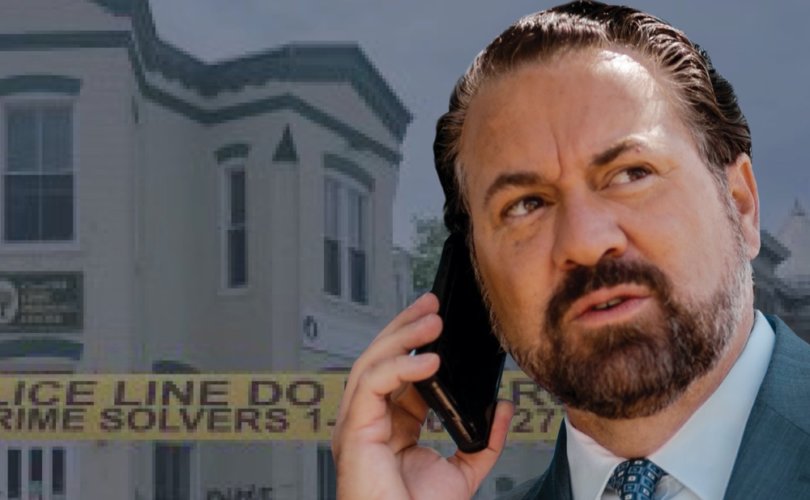 PHOENIX, Arizona (LifeSiteNews) — Arizona’s attorney general said he will enforce the 1901 abortion ban on the books.

A person who provides, supplies or administers to a pregnant woman, or procures such woman to take any medicine, drugs or substance, or uses or employs any instrument or other means whatever, with intent thereby to procure the miscarriage of such woman, unless it is necessary to save her life, shall be punished by imprisonment in the state prison for not less than two years nor more than five years.

“Our office has concluded the Arizona Legislature has made its intentions clear regarding abortion laws. ARS 13-3603 is back in effect and will not be repealed in 90 days by [the 15-week abortion ban bill],” Brnovich announced. “We will soon be asking the court to vacate the injunction, which was put in place following Roe v. Wade in light of the Dobbs decision earlier this month.”

Planned Parenthood had begun halting abortions in the state after the reversal of Roe v. Wade.

READ: FULL LIST: Here are the states where abortion is now banned in post-Roe America

“We are working diligently with our team of attorneys to understand Arizona’s tangled web of conflicting laws so we can ensure that our patients know what their rights are and how to access legal abortion,” Brittany Fonteno, president and CEO of Planned Parenthood Arizona, said on Friday according to Arizona PBS.

Abortion activists in Arizona on Friday attempted to breach the Capitol and forced the Arizona Senate to go into recess due to the threats.

The protests “forc[ed] lawmakers to huddle briefly in a basement inside the building as they rushed to complete their 2022 session,” ABC News reported.

“SWAT team members with the Department of Public Safety fired tear gas from second floor of the old Capitol building to disperse protesters in the mall between the current House and Senate buildings,” ABC reported. “KPHO-TV reported the officers opened fire when several protesters started banging on glass doors of the Senate building.”

Arizona joins other states that have begun to enforce pre-Roe abortion laws that are still on the books or enforce trigger laws that banned abortion when Roe was reversed.

Those states include Texas, North Dakota, South Dakota, Arkansas and Kentucky. Missouri became the first state since the reversal of Roe to completely ban abortions.