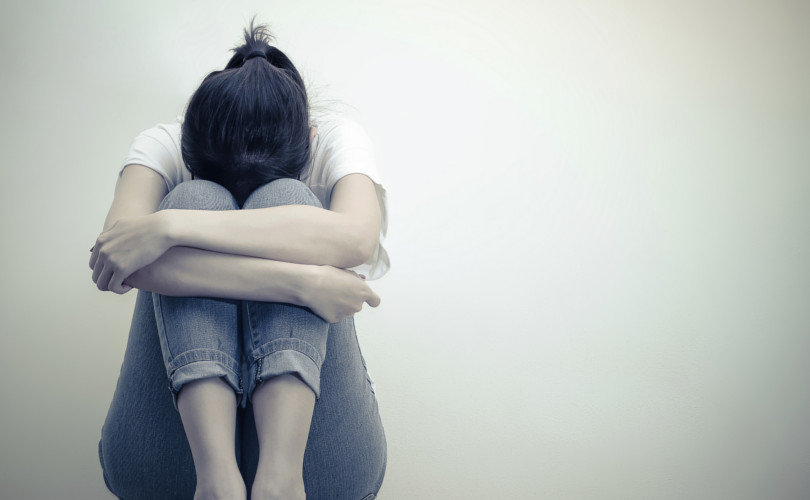 PHOENIX, Arizona, April 12, 2018 (LifeSiteNews) – The Arizona legislature has passed a bill designed to prevent women from being coerced into abortions by imposing stricter standards on abortionists.

It also requires more detailed reporting on women’s reasons for, and complications from, abortion.

SB 1394 passed the state House Monday by a vote of 35 to 22, and passed the Senate Wednesday 17 to 13. It won the support of all but one Republican, Sen. Kate Brophy McGee, and was opposed by all but one Democrat, Sen. Catherine Miranda.

The bill requires abortion facilities to report to state health officials whether an abortion is elective or sought for specific medical reasons, as well as any known medical complications the woman experiences as a result of the abortion. It requires that the facility specify the medical specialty of the physician committing the abortion.

The bill also requires abortionists to ask women if they are being coerced into aborting, or if they are victims of domestic violence, sexual assault, sex trafficking, or incest. Women are not required to answer.

Democratic state Sen. Katie Hobbs claimed that the bill’s purpose was “to simply harass and intimidate and shame the women who go into receive this constitutionally protected procedure,” the Associated Press reports. However, existing law already forbids women’s names from being reported, and the bill expressly forbids including in reports “any other information or identifier that would make it possible” to identify her.

“We need to reject the notion that asking a woman, allowing her the opportunity to disclose her coercion into having an abortion, is somehow shaming,” Republican Sen. Nancy Barto, the bill’s sponsor, said. Both pro-life and pro-abortion publications have reported on evidence that abortion coercion is common, with a 2004 study published in the Medical Science Monitor finding that as many as 64% of abortions involve coercion.

“This vote should have been unanimous by both houses,” she said. “It’s unfortunate that those who favor legalized abortion are so blinded by their ideology that they choose to oppose reporting requirements designed to help meet the needs of women and to assist policymakers.”

“This bill provides critical data to state policymakers as they seek to improve the health and wellbeing of Arizonans,” Herrod added. “Good policy requires good data.”

“The most recent abortion surveillance report from the Centers for Disease Control (CDC) includes data from 2014,” Professor Michael New of Ave Maria University says. “Three states failed to report any data; California has not reported any abortion data to the CDC since 1997. At the state level, the timeliness, quality, and detail of the abortion data provided varies.”

SB 1394 now goes to Arizona Gov. Doug Ducey, a pro-life Republican, for his final approval. He is expected to sign it.