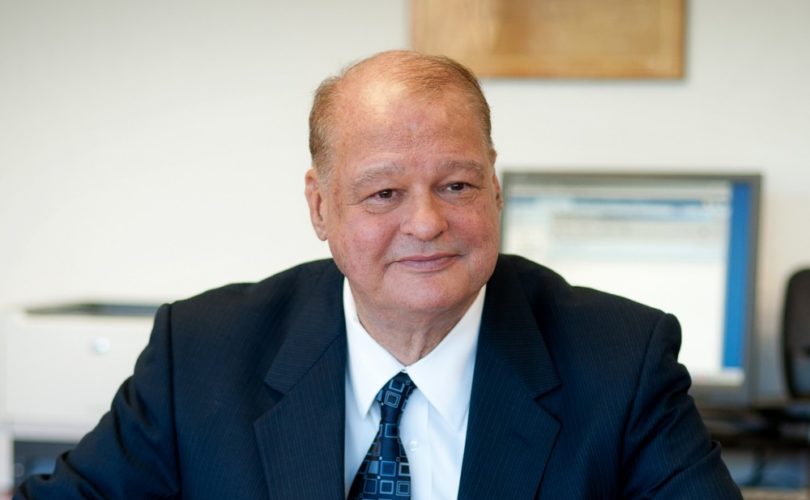 CBS 5 reported that Hoffman conceded to Horne on Thursday, cheering apparent Democrat victories for other statewide offices and declaring she was “proud of the incredible work we did.”

As previously reported by LifeSiteNews, Hoffman had come under fire for promoting a Planned Parenthood-backed online chat tool for LGBT minors featuring discussions of sex and polyamorous relationships (all without parental consent), championing a co-ed sex education program co-developed by the Gay, Lesbian & Straight Education Network (GLSEN), and advocating the repeal of a state prohibition on teaching about “abnormal, deviate, or unusual sexual acts and practices.”

The chat tool, Q Chat Space, features discussions on “Pansexual Panromantic Visibility,” “Body liberation,” “Understanding Your Sexuality While Being Trans and Non-Binary,” and “Explore: Types of Attraction,” among others. The program also has teens speak with adults billed as “verified facilitators,” despite lacking any mental health credentials.

Virginia Commonwealth University professor Charol Shakeshaft warned in 2021 that “[u]se of personal – not school sanctioned and monitored – social media is a common vehicle for bonding grooming,” and that adults’ “personal disclosure of adult sexual activity and preferences, and questions to students about their sexual lives” is “red-flag” behavior for potential predators.

“When grooming through social media, direct or private messages can escalate quickly due to the relative ease of access predators have to students who may view it as normal behavior because that is how they communicate with their peers,” she wrote.

By contrast, Horne – who had previously been superintendent from 2003 to 2011 – argued during the race that it was “outrageous to have the parents not playing a role” in discussions with students about sexuality, and made opposing critical race theory (a doctrine teaching that American institutions are designed to perpetuate white superiority) a cornerstone of his campaign.

That Horne and State Treasurer Kimberly Yee won elections to statewide office in Arizona while the GOP’s gubernatorial nominee, Kari Lake, has been declared the loser of her race is yet another piece of the complicated puzzle Republicans are currently sifting through after last week’s midterm elections failed to produce an anticipated “red wave.”

Lake says she will challenge her election results, citing suspicious issues with voting machines in Maricopa County. Others have suggested her attempts to closely align herself with former President Donald Trump were a liability in a state famous for electing moderate Republicans such as the late 31-year Sen. John McCain – supporters of whom Lake colorfully repudiated during the campaign.

Other factors currently being discussed among conservatives include Senate GOP Leader Mitch McConnell withdrawing financial support for certain candidates; Trump redirecting midterm donations to his own organization instead of midterm candidates and his elevation of questionable candidates in Republican primaries; Democrats themselves funding weaker Republican candidates in primaries; potential fraud and Democrats’ effective harvesting of early votes and mail ballots; establishment Republicans’ failure to offer a compelling contrast to Democrats over the last two years; manipulation by Big Tech; and the long-term results of left-wing bias in media and education.