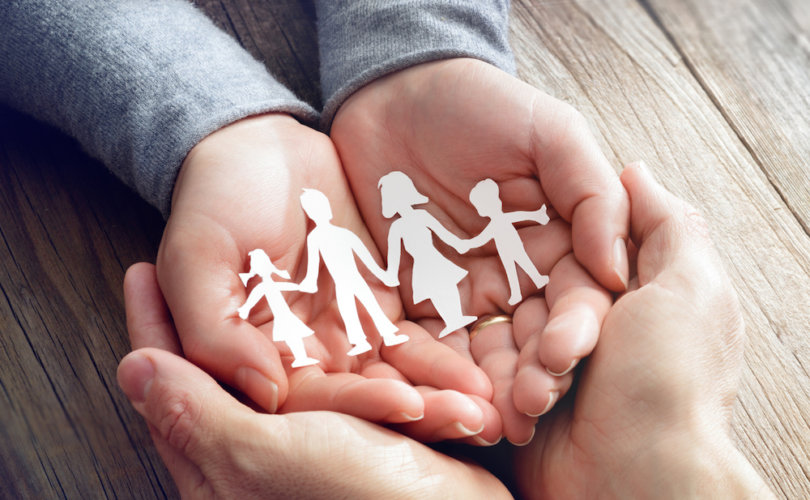 (LifeSiteNews) – A recent poll conducted last month shows that only 30% of Republicans would support a nationwide law to legalize same sex “marriage” compared to 57% of Republicans who would oppose it.

Following the overruling of Roe v. Wade, there is greater possibility for other Supreme Court decisions to be reversed, including the Obergefell v. Hodges case, which required acceptance of same-sex “marriage” in all 50 states.

The Senate will vote on a Democratic bill to reinforce this ruling and codify forced recognition of same sex “marriage” after the November midterms.

An Economist/YouGov poll reports that over half of Republicans across the country would disprove of the proposed law.

Out of the 15,000 people who participated in the survey, 57% of Republicans opposed the bill while only 30% were in favor of it.

Democrats supported it by 58% while 18% did not. The highest percentage in support of the bill was among adults under the age of 30, who favored the law 59% to 26%.

“Democrats and younger Americans are most likely to support Congress passing a law that legalizes same sex marriage throughout the U.S.,” the YouGov website states.

As the Senate vote approaches, more Republicans have been speaking out against the bill. Last month, Sen. James Lankford declared he will “absolutely oppose” the “Respect for Marriage Act,” calling it a “weapon” against supporters of traditional marriage.

Sen. Lindsey Graham has repeatedly criticized the bill, and Sen. Kevin Cramer called it a “terrible mistake” if Republicans were to support it. Recently, 2,000 religious leaders sent a letter to members of the U.S. Senate urging them to reject the bill.

LifeSite has also launched a petition to encourage Republican senators to defend natural marriage, which has collected over 8,500 signatures.

Should Obergefell v. Hodges be overturned, 35 states would be able to enforce same-sex “marriage” bans.