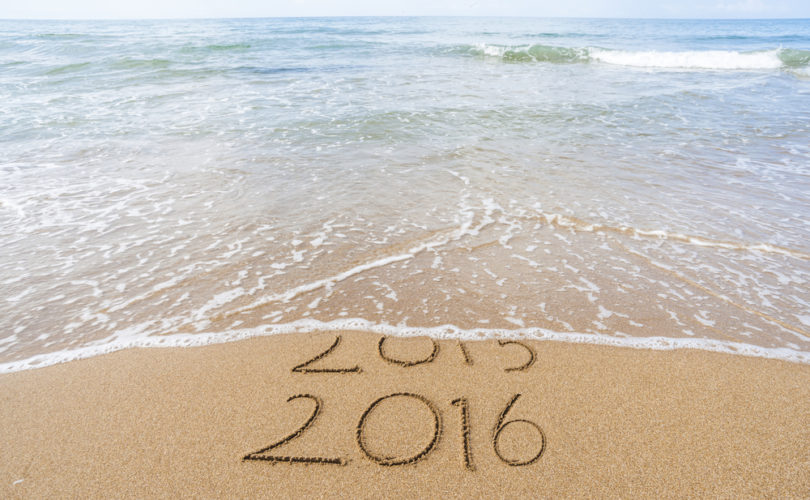 Today marks the beginning of LifeSite’s year-end Christmas campaign – by far our most important fundraiser of the year. This year we must raise a minimum of $250,000 by December 23rd to continue our mission into 2016.

The Christmas season is an extremely special time for the whole staff of LifeSite. Every single thing that we do flows out from the birth of Christ.

Recall the words of the late Pope Saint John Paul II: “Christmas…reveals the full meaning of every human birth, and the joy which accompanies the birth of the Messiah is thus seen to be the foundation and fulfillment of joy at every child born into the world.”

Contained within that simple scene at Bethlehem is the complete template for fighting the Culture of Death and building a Culture of Life: the gift of life, the role of the traditional family, and the peace that comes in the knowledge that Love Himself has entered the world.

The end of the year is also an important time to look back on the events that had the greatest effect on the culture and will shape the year to come.

We are deeply concerned that those who promote what we call a “Culture of Death” (a phrase coined by Pope Saint John Paul II) have been escalating their assaults on the things we hold most dear, and 2015 was no exception!

Consider some of these important developments that happened this past year:

And as troubling as these developments are, they are only a partial view of the overall sea change we are witnessing on a global scale. We must prepare ourselves with prayer, Truth and inspiration for the events of 2016.

LifeSite is determined to continue to be the go-to source for the most crucial news and information that will allow LSN readers to respond effectively to every major challenge on the issues we cover.

However, let us not forget that we are to find strength and consolation in the celebration of Christmas and the coming of our Savior, Jesus Christ – the fulfilment of God’s promise to free His people once and for all from sin and death.

In Christ – the way, the truth and the life – we rejoice, and in Him we have certain hope!

This Christmas, prayerfully consider supporting the vital LifeSite truth mission. We are not just another news agency.

Our journalists have joined our team because they feel a personal calling to devote their life to the mission of defending and protecting life and family – a job that is not easy, I can assure you!

We are the #1 free online news source that offers investigative reporting on the issues that matter the most: life, family, faith, and culture.

With millions of people visiting our site each month, it would only take 500 people to make a donation of $500 for us to reach our goal.

Please help us to be able to continue to give our all to help you – as we have for the past nearly 20 years.

You can also make a donation by phone or mail.