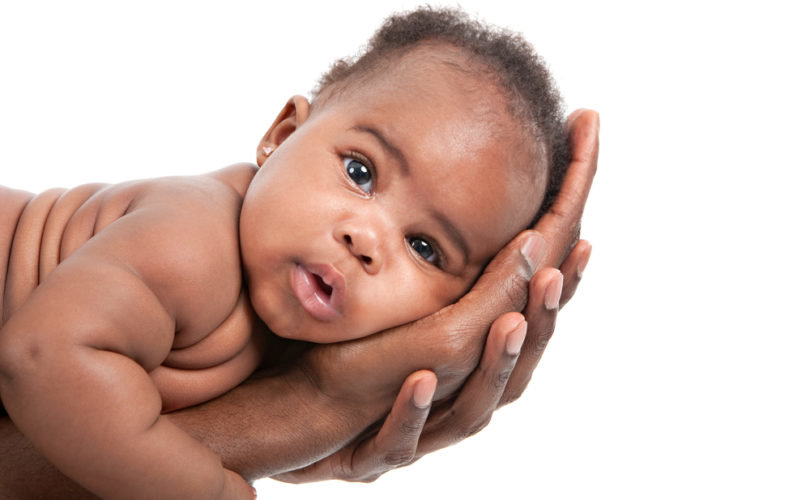 WASHINGTON, D.C., December 8, 2015 (LifeSiteNews) – As the world prepares to celebrate a holiday dedicated to a newborn Infant, Americans United for Life has unveiled a package of pro-life model legislation aimed at protecting infants from the aggression or indifference of the abortion industry.

The eight pieces of legislation would prohibit the sale of aborted children's body parts, protect children born alive during botched abortions, and prohibit babies from being aborted due to sexual discrimination, among other protections.

“Already, AUL is receiving requests for a legislative package to address not only the barbaric trafficking in infant body parts, revealed by the Center for Medical Progress videos, but also the inhumanity of late-term abortion procedures which cause excruciating deaths for infants and carry substantial health risks for women,” said AUL President and CEO Dr. Charmaine Yoest. “During this season, when many consider the beauty of a mother and her newborn son, Americans United for Life offers this package of legislation to care for both mother and child.”

AUL described the contents of its “Infants’ Protection Project”:

The child-protection focus of this year's legislation is a companion to AUL's “Women’s Protection Project,” introduced last year. “The Infants’ Protection Project builds on AUL’s uniquely effective mother-child strategy that considers both victims of a greedy abortion industry that places profits over people,” Dr. Yoest said.

Additional protections for life enjoy strong and surprisingly broad support in the polls. A recent Marist poll found that 84 percent of Americans “agree there should be significant restrictions and safeguards associated with the [abortion] procedure.”

“Momentum is on the side of life,” Dr. Yoest said. “There is more that we can do, and the Infants' Protection Project will equip legislators to protect the weakest among us, as we remember the birth of a special Child at Christmastime.”

Cecile Richards: ‘I’ve never heard’ of a baby being born alive after abortion at Planned Parenthood