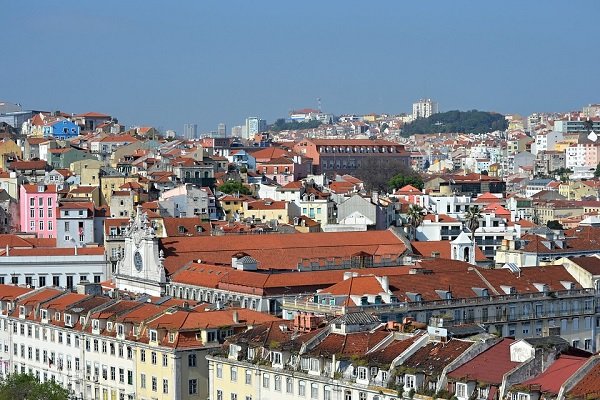 June 4, 2018 (Society for the Protection of Unborn Children) – The parliament of Portugal has rejected proposals to legislate euthanasia.

Four parties – the Socialists, the Left Bloc, the Green Party and the People, Animals, Nature party – had tabled bills on the issue. All were defeated, with the closest, drafted by the ruling Socialist party, receiving 110 votes in favour and 115 votes against in the 230 seat Parliament, with four abstentions. One of the government's hard left allies, the Communists, joined with the conservative CDS-PP to defeat the legislation.

Earlier, hundreds of people of all ages protested in front of the parliament building, chanting “Yes to life, no to euthanasia!” and carrying placards, “We demand palliative care for ALL” and, “Euthanasia is a recipe for elder abuse”.

The Portuguese Doctors' Association opposed the bill, saying it violated key principles of the medical profession.

This victory marks the third defeat for euthanasia advocates in as many weeks, as it follows the rejection of a bill in Guernsey, and and overturning of an assisted suicide bill in California.

The law protects everyone

In the UK, the debate on legalising assisted suicide continues. Sandra Holmes, who took her 93 year old father to Swiss suicide clinic Dignitas, went on Good Morning Britain to argue that the law should be changed. Dr Anthony McCarthy argued that that changing the law would affect everyone, and allow people to decide that some lives aren't worth living.