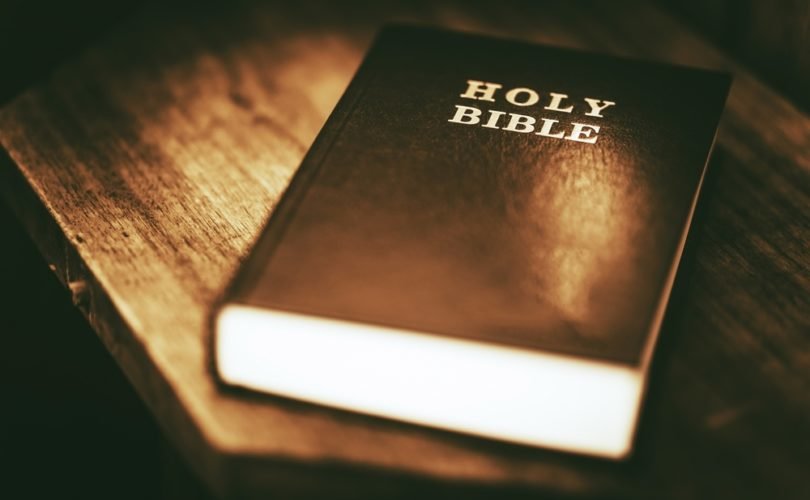 BARTLETT, Tennessee, May 8, 2017 (LifeSiteNews) — A popular student Bible Club has been shut down after a complaint from atheists.

Dozens of first and second graders at Altruria Elementary chose to be a part of “Bible Club,” which met before school. Participation was elective for the club that met on school grounds but not during school hours.

The Freedom From Religion Foundation objected and sent a complaint letter threatening to sue, arguing that it is unconstitutional for school employees to participate.

The Bartlett City School District acknowledged that the Bible Club was being led by Christians who work for the school district, and that religious clubs must be sponsored by someone outside the school. The district disbanded the popular club.

The Freedom From Religion Foundation (FFRF) issued a statement saying it was “pleased” that the Bible Club was shut down, characterizing the club as “really just religious instruction by public school officials.”

FFRF called the move “a victory not only for reason and the law but for the inviolable right of a captive audience of first- and second-grade students to be free from indoctrination in a public school setting.”

Several families expressed disappointment and anger to local TV station WATN. They pointed out that the club was elective and took place before school, outside of school hours.

“The message they are sending these kids is there is something terribly wrong with you wanting to meet and discuss the Bible,” Center for Religious Expression attorney Nate Kellum said.

The Supreme Court has ruled that the U.S. Constitution allows “equal access” for religious groups.

Ironically, atheism would be disqualified under FFRF's criteria. An Oregon federal court ruled that humanism is a religion.

In 2014, Senior District Judge Ancer Haggerty defined humanism as a “philosophy free of belief in any gods and other supernatural forces” that should be legally recognized as a religion (American Humanist Association v. U.S.). The case was brought by a prison inmate who wanted to start a humanist study group.

“The court finds that secular humanism is a religion for establishment clause purposes,” Haggerty ruled.