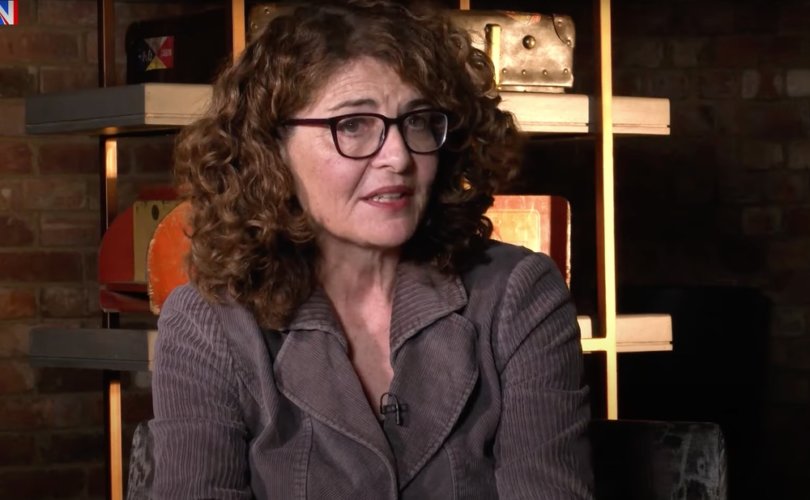 An amendment tabled to the UK's Health and Care Bill by pro-abortion MP Diana Johnson (pictured) was not selected for debate in the chamber by the Speaker of the House of Commons Tuesday.YouTube screenshot

WESTMINSTER, England (LifeSiteNews) – A proposed amendment to Britain’s Health and Care Bill, which would have removed existing restrictions on abortion has failed in Parliament.

Staunchly pro-abortion MP Diana Johnson tabled an amendment to the Health and Care Bill, New Clause 50, which, if successful, would have meant that penalties associated with the procurement of abortion and the instruments used, including ordering online abortion pills, would “not apply to a woman in relation to the procurement of her own miscarriage.”

The UK Abortion Act currently allows abortions up to 24 weeks, providing it is carried out by a registered doctor, that two doctors agree that the mother’s physical or mental health is at risk, or that the child will be seriously disabled. Abortions may also be done up to birth if the child is disabled or in certain other circumstances.

The defeated amendment, which sought to alter sections 58 and 59 of the Offences Against the Person Act, was not selected for debate in the chamber by the Speaker of the House of Commons Tuesday, marking the amendment’s defeat.

Upon the amendment’s rejection Michael Robinson, Executive Director at the Society for the Protection of Unborn Children (SPUC) said in a press release: “New Clause 50 was a huge threat to unborn babies. It would have also put women at risk by incentivizing ‘do-it-yourself’ abortions and removing safeguards in the 1967 Abortion Act, leaving them more vulnerable to hawkers of online abortion pills.”

SPUC ran a successful letter writing campaign in the run up to the amendment being considered, in which pro-life supporters around Britain contacted their local MPs “to oppose Diana Johnson’s deadly and irresponsible amendment.”

“Many MPs have received the message loud and clear that we will not tolerate such extreme and barbaric practices,” Robinson said.

Continuing, the SPUC director noted that Johnson’s previous attempt to introduce similar amendments earlier in the year was pushed back against in Parliament, forcing her to withdraw her proposal in the summer.

“We hope that being defeated again will prove to Diana Johnson and her pro-abortion colleagues that there is no appetite for a more extreme abortion regime in this country,” he said. “If Ms. Johnson or another pro-abortion MP do try to decriminalize abortion again, we will be ready to take action to protect unborn babies and their mothers.”