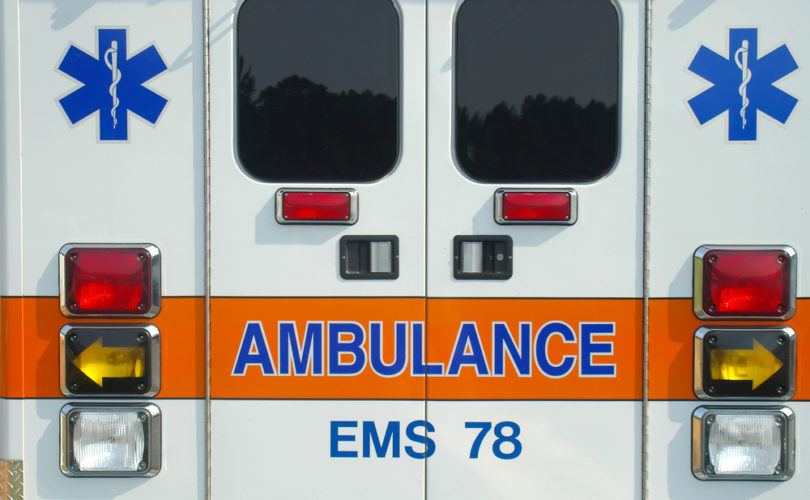 WASHINGTON, D.C., December 13, 2016 (LifeSiteNews) — Americans United for Life released an eye-opening investigative report on Tuesday morning that revealed more than 1,400 stunning health and safety deficiencies in the past eight years at 227 abortion providers in 32 states.

Among the abortion facilities included in the report was Planned Parenthood, which is responsible for approximately one-third of the abortions in the U.S. AUL designated 39 Planned Parenthood clinics in 15 states (Alabama, California, Colorado, Delaware, Florida, Illinois, Maryland, Michigan, Nebraska, North Carolina, Ohio, Pennsylvania, South Carolina, Texas, and Virginia) to be Unsafe. Some of those were guilty of each of the violations outlined in AUL’s “Top 10” list.

“The Justices indicated that health and safety standards designed to protect women from abortion industry abuses would be constitutional if there was better evidence of the need for such regulations,” Burke said. “Here’s proof that women need such protections and that abortion clinics must be better regulated and regularly inspected.”

The AUL’s findings could be only the tip of the iceberg considering restrictions on information and the lack of reporting requirements of clinic conditions in states such as California.

“Too many state officials are turning a blind eye to this red-light district of medicine,” Burke said. “AUL is calling on state attorneys general and governors to order inspections of abortion clinics and on state legislators to enact the enhanced protectons for women and their unborn children featured in AUL's Women's Protection Project and Infants' Protection Project.”

In addition to the discovery of unsafe conditions, the investigation reveals the absence of protective laws in some states, lack of accountability as far as regular state inspections and public access to public health reports on the goings-on at these abortion facilities, and in general the shady, largely unregulated practices of abortion providers.

“The Supreme Court wrongly threw out Texas’ health and safety standards, concluding that there was insufficient evidence to support the need for the law,” Burke said. “That perceived deficit must be addressed wherever and whenever possible, yet this void exists, in part, because of the scandalously lax manner in which many abortion clinics are monitored.

“AUL took on the task of learning what information is available on abortion clinic conditions and what is not, as too few states protect women by appropriately regulating and inspecting abortion clinics. The fact that data from some states are not included in the report indicates the need for better and more regular inspections and reporting on the results of those inspections Importantly, AUL is releasing this report in advance of the 2017 state legislative sessions so that lawmakers will have an important tool for explaining the critical need for enhanced health and safety standards and to call for further investigation.”

To learn more about the dangerous conditions documented in America’s abortion clinics, go to www.unsafereport.org or www.aul.org.