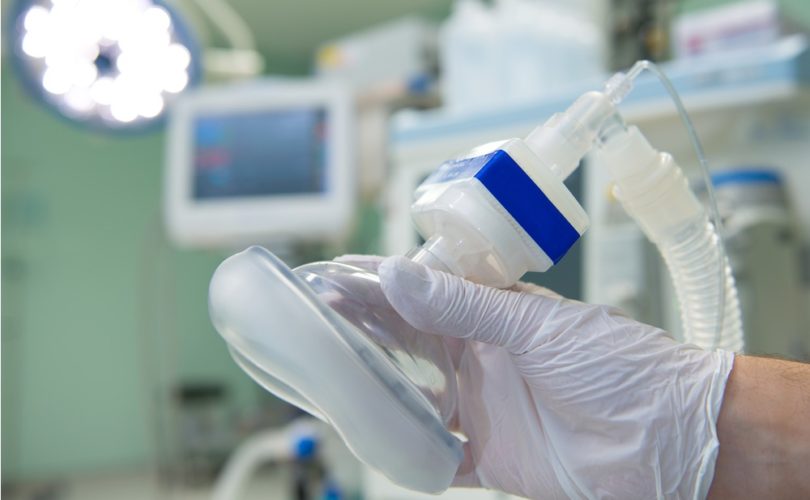 An Australian clinic that conducts late-term abortions may have ignored a woman's medical history prior to a heart attack that led to her death.

The Herald Sun reports that an inquest into Poke's death heard that she may have had a previous negative reaction to anesthesia and/or surgery. However, the then-manager of Croydon said that she was unaware of the medical history until after she spoke with Poke's husband, which was after Poke’s abortion at Box Hill.

“When Dr. [Mark] Schulberg explained to him about the CPR and how unwell she was he did seem to lack insight because he said: ‘That happened last time when she was hard to wake up’,” Wendy Turner explained. “It gave me the impression that she may have had an issue with an anaesthetic before.”

Turner claims that she makes a rule of asking patients if they've had any issues with anesthetics before, and Poke said nothing.

The Croydon clinic has had a history of harming women who go to it for abortions. One anesthesiologist who worked at the clinic pled guilty in 2012 to infecting over 50 women with Hepatitis C, a result of reusing needles he had used on himself. The anesthesiologist had known for a decade that he has Hepatitis C.

Schulberg, who was one of the two doctors heading Croydon, was found guilty in 2001 of prescribing painkillers inappropriately, as well as unprofessional conduct for illegally performing a late-term abortion on a mentally disabled woman who was raped by her father. And in 2013, his registration was cancelled for one year due to inappropriate prescriptions for addictive drugs.

The investigation into Poke's death is ongoing.