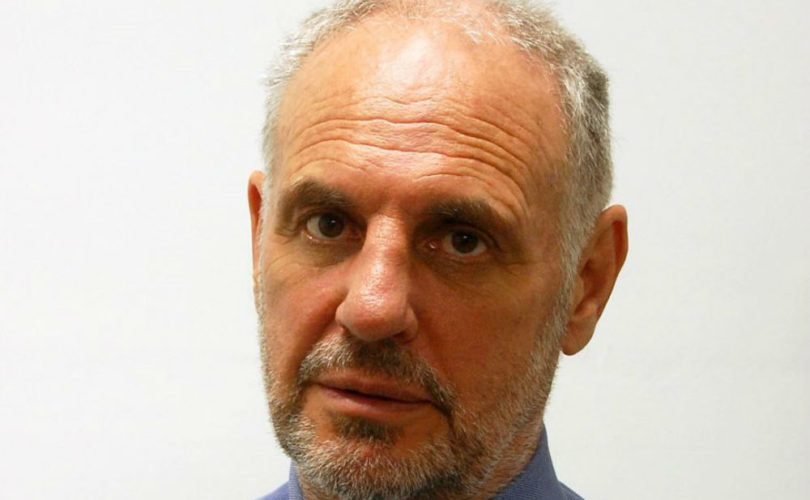 PERTH, Australia — Dr. Philip Nitschke's practice of using media interviews to publicize his pro-euthanasia cause has backfired, generating criticism and calls for an enquiry into the “suicide industry” in Australia.

One case examined was that of the recent suicide of Exit International member Nigel Brayley whose home was one of those raided by West Australian police in April.  Brayley had joined Exit and used their information to illegally import the drug Nembutal, which he subsequently used in May this year.

Brayley did not have a terminal illness. He suffered depression after a recent period in his life that started with the death of his wife while she was taking photographs in a disused quarry in February 2011.  Brayley, who had extensive tertiary qualifications in occupational health and safety, spent the next 16 months researching the conditions that lead to her death.  Fighting a continual battle with uncooperative and evasive state government bureaucracy, he became financially and emotionally exhausted.

His problems were further compounded by the police investigation into the death, which he considered to have ultimately cost him his high paying job in the oil industry.  While Brayley was never named as a suspect, it was clear to friends of his that he was regarded as one.  In October 2013 police upgraded the high profile investigation to a homicide without advising him prior to the press conference.

In a nationally televised interview on ABC’s 7:30 Report, Nitschke presented Brayley's death as a clear case of “rational suicide,” and that his obtaining Nembutal was to be prepared in advance for an incapacitated future.

“We had a lot of communication with Nigel. We have a usual age of 50. He came at a younger age; I think he was 45 or 46. Oh, well, he was a person who recognised that this is an important issue that it's better to have thought about this and be prepared rather than leave things to a point where you become perhaps too incapacitated or for some other reason unable to carry out these things yourself,” he said.

Friends of Brayley who were baffled at the time of his sudden death went through the emails on his computer.  They were horrified to discover correspondence between himself and Philip Nitschke.

The emails showed that Nitschke had been explicitly told by Brayley that he would take his life within the next fortnight.  Similarly, Nitschke also knew that Brayley was not terminally ill but had been going through “a flat period” in recent times.  In the opinion of his friend Kerry O'Neil, there was no possibility that Nitschke could think that Bayley was buying Nembutal merely to stockpile for the future.

When presented with this information and challenged by journalist Caitlyn Gribbin, Nitschke responded with surprise but admitted to it after he was shown relevant paragraphs on the correspondence between himself and Brayley.  With Nitschke clearly on the back foot, Gribbin continued to question him on why he did not refer Brayley to a counselling service when he knew that Brayley had firm intentions to commit suicide in the following fortnight.

The 7:30 Report story also covered the recent case of 25-year-old Joe Waterman who committed suicide with Nembutal after obtaining information through Exit International.  The only barrier for him was a check box on the Exit web site whereby you confirm that you had read and accepted their terms and conditions. Waterman did so, thus declaring that he was over 50 years old.   Nitschke defended Exit by attacking Waterman for being a liar.

In response, Australia's anti-euthanasia campaigner Paul Russell has slammed the actions of Nitschke and the “suicide industry,” who he says seem to believe they can assess the capacity and rationality of a person via emails.  In the instance of Nigel Brayley, Russell says he cannot believe that the clearly stated intention to suicide was not a major clue.

“We expect medical professionals to care, not to show a callous indifference to both the depressed person and their family and friends,” Russell wrote on his blog.  He said their actions make a mockery of suicide prevention programmes in Australia, possibly prompting others “to follow this disastrous path.”

Russell is calling for a national inquiry into the operation of Exit International and other pro-euthanasia groups who deal in clandestine advice on committing suicide. “These are surely not the only families who are part of the trail of misery created by Exit and other advocacy groups. It’s time the Australian public knew the full truth.”

Nitschke's response to the story on 7:30 Report?  He tweeted: