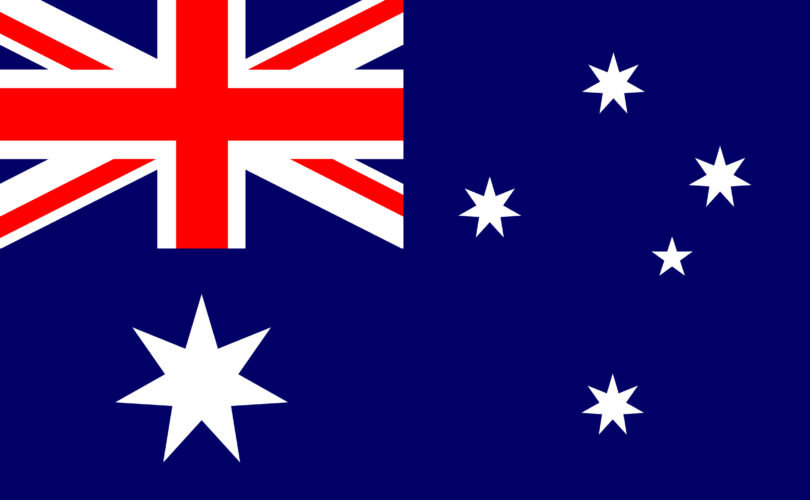 MELBOURNE, May 7, 2015 (LifeSiteNews.com) – The Victorian Equal Opportunity and Human Rights Commission has declared pro-life sidewalk counselors “a nuisance” whom police should prevent from gathering near an East Melbourne abortion facility.

Members of the local chapter of Helpers of God's Precious Infants have gathered outside the Fertility Control abortion facility at 118 Wellington Parade six days a week between 7:30 and 10:00 a.m. for years, offering prayers and counseling.

While the pro-lifers peacefully try to dissuade women from having an abortion, the facility's staff claims they are harassing and intimidating patients and staff, and has launched a Supreme Court lawsuit against Melbourne City Council hoping to force it to apply a law that allows “nuisance” protesters to be told to move along.

Human Rights Commission lawyer Kate Eastman said the pro-lifers should be regarded as contravening the Public Health and Wellbeing Act, which is responsible for ensuring access to legal health services.

“The commission submits that impending [sic] a person's ability to access lawful reproductive health services and the intrusive interference on a person traveling to and from work, and while at work, will engage and likely limit the right to privacy,” Eastman said, according to a report in the Australian newspaper The Age. “This means that one set of human rights cannot be used to nullify another person's rights.”

The lawyer representing the abortion facility in its lawsuit against the city, Elizabeth O'Shea, said Fertility Control didn't object to the pro-life message presented on their doorstep, only to the way the pro-lifers allegedly delivered it.

“It's not the content of their views, it's how they go about this,” O'Shea said. “I think in an ideal world, the clinic would like enough space for people to walk to and from without being harassed.”

However, a spokesman for the Helpers said that the pro-lifers do not impede anyone from accessing the abortion center, nor do they harass or intimidate anyone.

“My belief is we have not sought to be a nuisance and we don't aim to cause trouble to patients or staff,” said Dave Forster.

“We seek to try and approach patients to get their cooperation and you don't do that by being aggressive, assertive, or even intrusive. That's something all of our people would agree with,” he said. “If we're doing nothing wrong, let us continue.”

The lawsuit, which will require the court to examine the legal meaning of the word “nuisance” in the Public Health and Wellbeing Act as it applies to pro-life sidewalk counseling, has been adjourned until next month.

Information about Helper's pro-life vigils throughout Australia is available here.