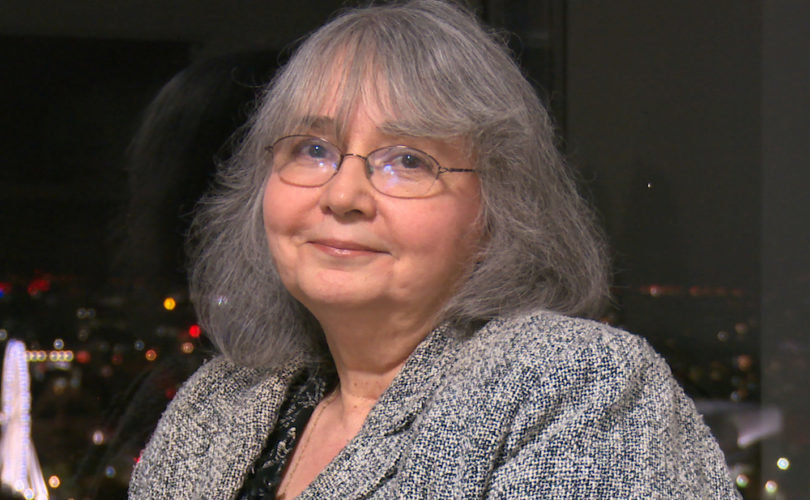 BRISBANE – Sections of the Australian media have attacked the upcoming World Congress of Families event in Melbourne, concentrating their efforts on denying and ridiculing any link between abortion and breast cancer.  In their sights is American breast surgeon Angela Lanfranchi who is a key speaker at the conference.

In response to media reports shown to her by LifeSiteNews, Lanfranchi said, “I believe they are just misinformed and they don't really understand the biology of breast maturation.”

Lanfranchi stated that there are some aspects that the medical community agrees on, such as the increased risk of developing breast cancer for women who do not have children.  She gave the example of nuns in the Middle Ages being the only women who developed breast cancer as all others were having children.

These risks that doctors already agree on form the biological basis for the increase of risk of breast cancer that comes from having an abortion.

The independent link between abortion and breast cancer has to do with the maturation of breast cancer tissue during pregnancy. Lanfranchi explained that the post-pubescent ductal and lobular tissue in the breast contains cells that are “cancer vulnerable.”  It is only at 32 weeks of a pregnancy that the “cancer resistant” type 4 cells have developed, ready for the production of breast milk.

For a pregnancy that is interrupted prior to 32 weeks, the net result is that there are more places in the breast for a cancer to start.

Lanfranchi says that it's only this independent basis for the link that is being disputed.

Speaking back to the biological basis for the link between abortion and breast cancer, Lanfranchi said, “So you have a women and she's pregnant.  And if she has that pregnancy to term or to at least after 32 weeks, she'll have a lower risk of breast cancer.  But if she ends that pregnancy with an induced abortion before 32 weeks, she will necessarily increase her breast cancer risk because she will either remain childless, or she'll delay her full term pregnancy, or if she's had another child she won't get the benefit of an additional 10% risk reduction.”

Lanfranchi doubts whether any of the doctors working in the cancer councils would disagree with any of these facts about breast development as they are listed in medical textbooks.

The strength of the research data has been proven in court with women receiving payouts for the lack of full disclosure prior to undergoing an abortion procedure.  The women had not been fully informed of the risks.