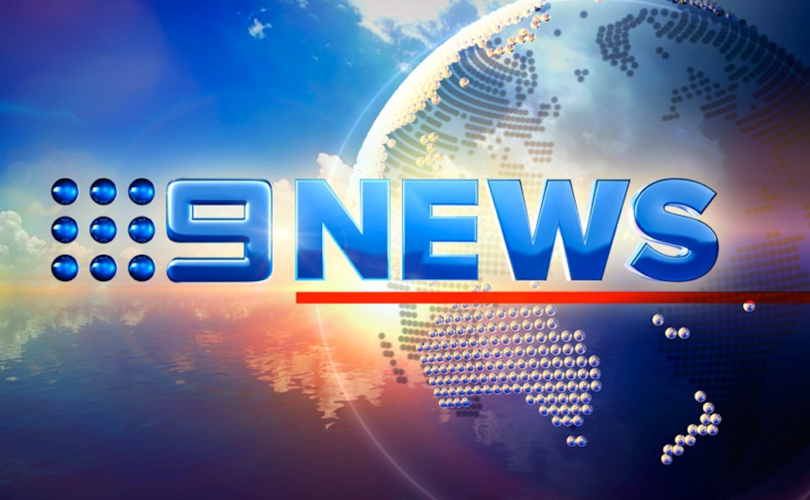 On July 5, Australian-based news network 9News Melbourne issued a statement apologizing for journalist Lana Murphy posing at a pro-abortion protest with a sign reading “Mary (the Virgin) should’ve had an abortion.”

9 News Melbourne journalist Lana Murphy was covering the #RoeVWadeprotest in Melbourne and happily took this sign which displays a disgusting message of Christian hate that blatantly disrespects our Blessed Mother. @9NewsMelb this is disgraceful. pic.twitter.com/e6QqLluHgQ

“On the weekend a 9News reporter posted an image to her personal social media account that caused offense to some members of the community,” the network said in a statement.

“The journalist did not mean to cause any offence but has been counselled on why the post was not appropriate,” the statement continued. “9News apologises to anyone offended by the post.”

Murphy likewise apologized for causing offense, though without directly apologizing for the blasphemy itself. “On Saturday, while reporting on the pro-choice rally, I was photographed being passed a sign made by one of the attendees,” she said.

“The words on the sign and my subsequent posting of that image on my personal social media account has caused offence to some in the religious community,” she added.

“This was not my intention, and I wholeheartedly apologise to those that were hurt,” she said.

Pro-abortion insults and blasphemies are not new, as pro-lifers were met with verbal abuse and grotesque scenes by pro-abortion activists outside the Supreme Court prior to the reversal of Roe v. Wade.

In June, a nearly-naked woman disrupted Mass at a Catholic Church in Michigan, shouting pro-abortion chants in an obscene, blasphemous rant.

A recent Women’s March survey gauged supporters’ willingness to put “our bodies on the line” to protest the Roe v. Wade reversal.

Last month, a pro-abortion protester from Los Angeles was taken into custody on a charge of attempted murder of local police officers after injuring an officer with a flamethrower.

The violence appears to have no clear end in sight, with the Department of Homeland Security predicting that terrorist attacks could continue “for weeks” after the Supreme Court’s overturn of Roe v. Wade.