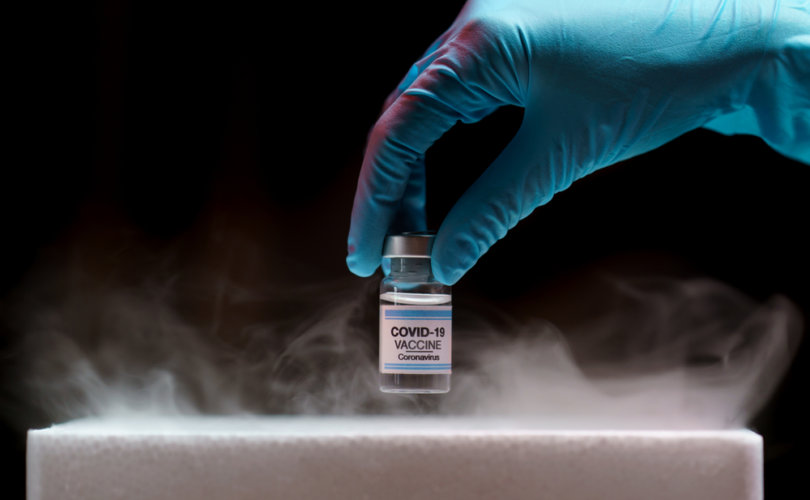 CANBERRA, Australia, March 4, 2021 (LifeSiteNews) — The Australian government has “drastically” fallen behind its end-of-week target for the first week of the national COVID-19 vaccination program, especially in states run by leftist Labor governments.

Just 53 percent of the scheduled number of Australians got the jab after the Pfizer vaccine was made available for Phase 1 of Prime Minister Scott Morrison’s plan to offer every Australian adult full vaccination by October of this year.

Phase 1 is scheduled to last until April and consists of 60,000 Pfizer/BioNTech vaccines for aged and disability care residents and workers, quarantine and border workers, and frontline healthcare personnel.

AstraZeneca vaccines to support the effort will be used from March 8.

If Australia had been on track from day one, 200,000 people would receive a dose of the vaccine every day. But with Tasmania the only state to hit its target, and Queensland and Victoria only reaching 22% and 30% respectively, Aussies are showing that they may not be buying the government’s $23.9 million effort to convince them to take the jab.

Federal Health Minister Greg Hunt has blamed the slow uptake on two overdoses of four times the recommended amount of the Pfizer shot given to aged care residents at Holy Spirit Nursing Home in Brisbane.

But neither Hunt nor any other Australian leader has pointed to the growing number of residents who protest against the experimental vaccines as another major reason for Australia to be far behind schedule.

On February 20, just days before the rollout began, thousands of Aussies in every capital city rallied and marched against the COVID-19 vaccine being mandated.

While Prime Minister Scott Morrison has promised the vaccine will not be compulsory, he said his Government would aim to make the jab “as mandatory as possible.”

While he attempted to walk back his comments almost immediately, state premiers have suggested vaccine passports to allow travel to certain venues.

Queensland and Victoria, the two states most behind schedule, are also the states with the most left-leaning Labor governments.

Throughout 2020 and into 2021 they were the most heavy-handed regarding COVID restrictions, leading the way with hotel quarantines, interstate border closures, and lockdowns.