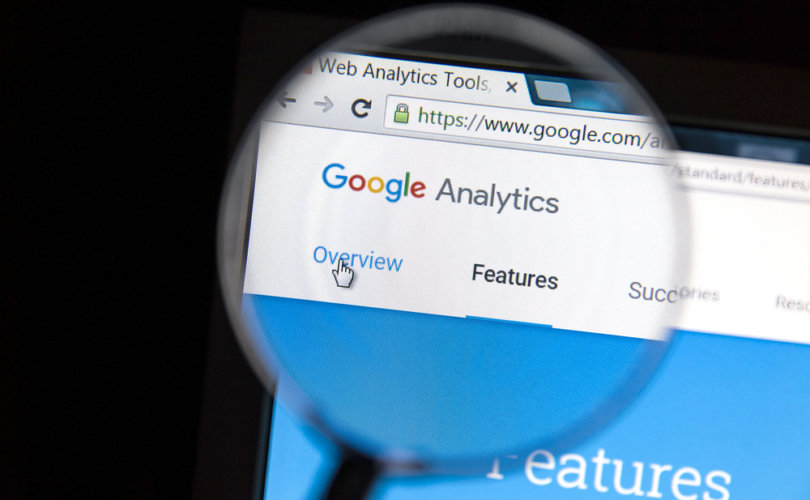 “The bottom line is: Companies can’t use U.S. cloud services in Europe anymore,” said Max Schrems, honorary chair of the European privacy advocacy and watchdog group NOYB (none of your business), which filed dozens of complaints against U.S. tech giants. “It has now been 1.5 years since the [EU] Court of Justice confirmed this a second time, so it is more than time that the law is also enforced.”

The decision to ban Google Analytics from Austria in the name of protecting personal privacy shortly preceded Austria’s draconian universal COVID-19 vaccine mandate, which makes no allowances for either personal privacy or discretionary choice to avoid the experimental injection.

The decision is also a blow to Google’s data-gathering dominance and ability to collect data on citizens within the EU. Concerns were raised over how Google is required by U.S. law to proffer private data on Austrian citizens to U.S. intelligence services. This is in direct violation of the General Data Protection Regulation (GDPR), a constellation of regulations implemented by EU nations to protect personal data and privacy.

However, in a blog post responding to the Austrian decision, Kent Walker, Google & Alphabet’s President of Global Affairs and Chief Legal Officer, maintains the tech giant’s innocence with respect to its data collection and usage practices. Banning Google Analytics “on the grounds that U.S. national security agencies have a theoretical ability to access user data” was a false starting premise, claimed Walker, because Google “never once” received a request of this type.

Despite Google’s expansive track record of using its data collection practices to cancel conservative voices, scrub pro-life events, censor what it deems misinformation, all while promoting establishement and George Soros-backed social narratives, Walker asserted that Google is at the forefront of using its data with integrity, adding, “We have long advocated for government transparency, lawful processes, and surveillance reform.”

Schrems stated that U.S.-based big tech firms, such as Google, Apple, and Meta (formerly known as Facebook), have only made superficial changes to their data collection practices and have avoided compliance with the EU’s privacy regulations since enforcement began in 2018.

“Instead of actually adapting services to be GDPR compliant, U.S. companies have tried to simply add some text to their privacy policies and ignore the [EU] Court of Justice,” Schrems wrote. “Many EU companies have followed the lead instead of switching to legal options.”

The result of this continued non-compliance is that the ruling in Austria may turn into a cascade of similar decisions across Europe, leading to a ban of Google Analytics throughout the EU.

“We expect similar decisions to now drop gradually in most EU member states,” said Schrems. “We have filed 101 complaints in almost all Member States and the authorities coordinated the response.”