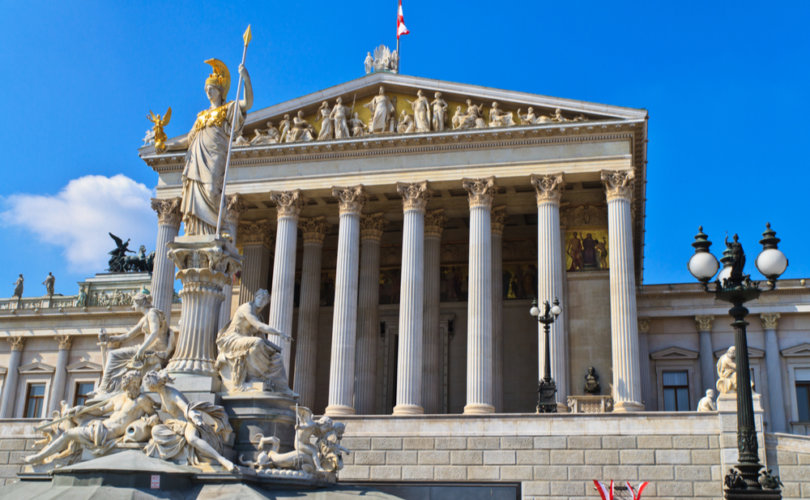 Following a decision of the Austrian constitutional court in December 2020 which determined that the prohibition of assisted suicide in law was a violation of the constitutional right to self-determination and a “dignified death,” the Austrian parliament has legislated to permit certain qualifying people to kill themselves under law.

Christoph Grabenwarter, president of the constitutional court, said at the time of the ruling that “[the] fully conscious decision to commit suicide must be respected by the legislator,” requiring the government to accommodate the court’s decision in law within one year. Without specifying conditions in law, the permission for assisted suicide would have become unregulated.

The incorporation of assisted suicide passed with a significant majority of the parliament, with the only opposition coming from the country’s right-wing political party, the Freedom Party of Austria (FPÖ). The current ruling party, the supposedly Christian conservative Austrian People’s Party (ÖVP), supported the bill.

According to the Associated Press, the broad new law, which takes effect next month, will allow “people who are chronically, seriously ill or have no prospect of recovery” to be euthanized. The option will be open to anyone over the age of 18 and who suffers a debilitating condition, with the support of two physicians.

German state broadcaster Deutsche Welle reported that “at least 12 weeks must pass before a patient is granted access to the procedure, to ensure that euthanasia is not being sought due to a temporary crisis.”

“However,” the report continues, “for patients in the ‘terminal phase’ of an illness, the period can be shortened to two weeks.”

Following court approval, an applicant may then procure poison from certain selected pharmacies for the purpose of killing themselves

Prior to the change, assisting suicide under any circumstance carried a prison sentence of up to five years. The penalty will remain in place for any case in which a person seeks to circumvent the newly established pathway to suicide.