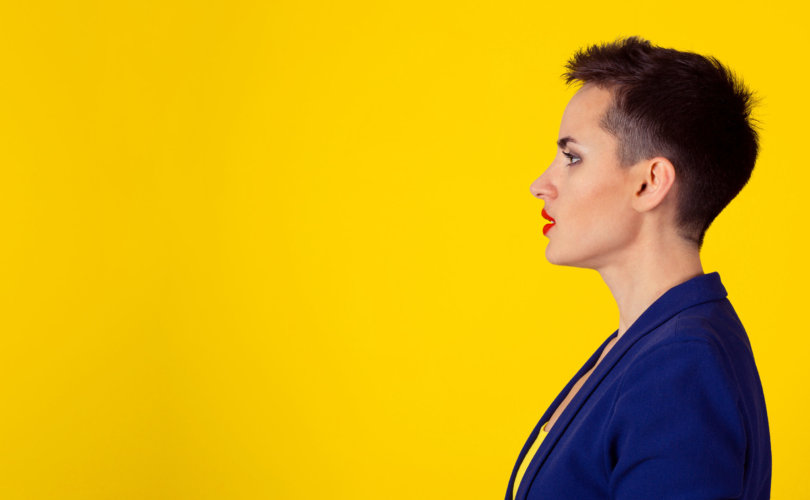 The study, published October 4, 2019 in the American Journal of Psychiatry, purported to show that “gender-affirmation” treatment improves transgender mental health. The study utilized data from the Swedish Total Population Register, with information from more than 9.7 million Swedes, or about 95 percent of the country.

But University of Texas sociology professor Mark Regneus pointed out last year that the study “found no mental health benefits for hormonal interventions in this population,” and the claim that “gender-reassignment” surgery helped mental health hinged on the outcomes of only three people — from a total dataset of 9.7 million people.

The authors of the study have now conceded that “the results demonstrated no advantage of surgery in relation to subsequent mood or anxiety disorder-related health care.”

Moreover, the authors also note that gender-confused people who undergo “gender-reassignment” surgery are more likely to be treated for anxiety disorders than those who don’t have such surgery.

Writing at The Daily Signal, Dr. Ryan Anderson pointed out that such findings are consistent with previous studies in this area.

“It shouldn’t surprise us that the results of this most recent study — and its correction — show that hormonal and surgical transition procedures don’t bring the promised benefits,” Anderson wrote.

“Even the Obama administration admitted that the best studies do not report improvement after reassignment surgery.”

Anderson cited a 2016 memo from the Centers for Medicare and Medicaid that stated “the four best designed and conducted studies that assessed quality of life before and after surgery using validated (albeit non-specific) psychometric studies did not demonstrate clinically significant changes or differences in psychometric test results after GRS (gender reassignment surgery).”

Anderson pointed out that the same Obama-era memo cited a 2011 Swedish study that identified significantly increased suicide rates among those who had “gender reassignment” surgery.

“Given all of these concerns, why the media celebration of the study? Why the ‘consensus’ among the medical elite that transitioning benefits patients? Why the claim that it’s the only acceptable treatment?” Anderson asked.

“Why are children being ‘transitioned’? And why are parents being told puberty-blocking drugs, cross-sex hormones, and surgeries are the only way to treat their children?”