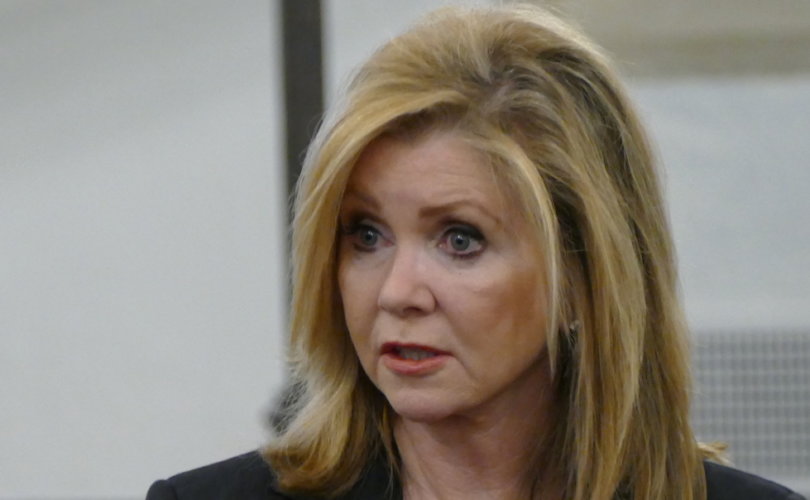 WASHINGTON, D.C., July 14, 2016 (LifeSiteNews) — Abortion workers might have delivered babies alive and then killed them in order to harvest their body parts, the House Select Panel on Infant Lives revealed in an interim report on the one-year anniversary of the release of the Center for Medical Progress videos.

The interim report outlined the progress the Panel has made in its investigations into the abortion and fetal tissue procurement industry despite internal obstructions the Panel has faced from its Democratic members, who have “even urged noncompliance with congressional subpoenas.”

“The Panel is concerned with a history of babies being born alive and the sale of baby body parts at some late-term abortion clinics. The Panel’s investigation has revealed that whole baby cadavers of a viable age are transferred from some abortion clinics to researchers,” the report said. “The induction abortion procedure has increased the likelihood that infants will be born alive during abortions, even while the gestational age of viability has lowered due to medical advancements. This intersection, coupled with a profit motive, will be part of the Panel’s focus during the coming months.”

At a press conference Thursday morning with fellow members of the Select Panel, Rep. Vicky Hartzler (R-Missouri) said the Panel’s investigation has shined a light on the “sad, dark world” of the fetal tissue industry.

The Panel also “found evidence that some abortion providers altered abortion procedures in a manner that substitutes what is best for the patient with a financial benefit for both the abortion clinic and the procurement business,” its report says. This is consistent with the Center for Medical Progress’ findings and video showing Dr. Deborah Nucatola, a Planned Parenthood abortionist, discussing how she tailors abortion procedures to maximize her chances of obtaining intact fetal organs.

“I’m gonna basically crush below, I’m gonna crush above, and I’m gonna see if I can get it all intact,” she said over salad and wine.

“Through our investigation we have uncovered evidence that some abortion providers have altered abortion procedures in a manner that substitutes what is best for the patient with a financial benefit for both the abortion clinic and the procurement company,” Rep. Marsha Blackburn, the Panel chair, said.

The Panel will focus on this subject in coming months, according to the report, as well as launching initiatives to ensure compliance from those it has subpoenaed. Some of the individuals who have received subpoenas from the Panel have “heavily redacted” vital information and others have “refused to comply at all,” often at the instruction of the Panel’s Democrat members.

Rep. Sean Duffy (R-Wisconsin) said he finds the investigation’s lack of support from Democrats and abortion supporters “troubling,” something that he thinks indicates their embarrassment at what the investigation has revealed.

The report synthesized all of the Panel’s findings since its creation. These findings include:

“The Select Panel has uncovered a vast array of questionable, if not outright criminal and illegal, behavior from Planned Parenthood and their allies in the abortion and tissue procurement industry,” Students for Life of America President Kristan Hawkins said. “These tiny babies are treated with no more dignity than a piece of discarded trash, their mothers deceived into believing their difficult decision will result in some life-saving treatment. The reality is much different. Women have been systematically and purposely betrayed by the abortion industry. Their vulnerability translated into dollars, their children torn apart and sold piece by piece to the highest bidder.”