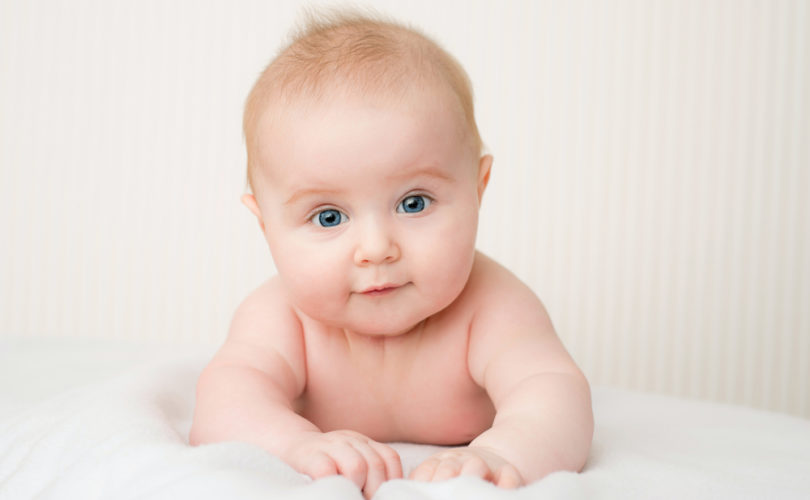 A hearing at Family Court in East London earlier this week heard that the now-16-month-old baby boy at the center of a custody case survived being aborted at 26 weeks.

The child, identified only as “A,” was born alive in August 2013, according to the Daily Telegraph, “after doctors attempted to terminate the pregnancy when the mother suffered seizures and suspected meningitis and encephalopathy.”

“A” spent the next 5 months in intensive care and was released into foster care on Christmas Eve 2013 as medical staff were concerned the mother would not be capable of caring for her son.

The court heard that the boy's mother came to the UK from Bosnia after marrying a British man. That relationship ended and the woman claimed that the father of the child was another man she met through an internet dating site.

Judge Carol Atkinson described the little boy's survival as a miracle after she was told the details of the attempted abortion and A's subsequent survival.

She said it was “really quite remarkable” that the boy had survived.

“A is a little miracle,” she said. “He has survived a traumatic start in life. However, he has considerable health needs. Those needs will continue and will have an emotional and social impact upon him.”

Judge Atkinson ruled that custody of the boy be given to the father, who would care for A with the help of his parents, although she described him as “a little unworldly and naive,” but an “honest young man.”

The judge gave the mother permission to have contact with her son but confirmed that she was unable to look after his special needs.

“He will need a carer who is able to understand and respond to those extensive needs and who can prioritize him,” Judge Atkinson concluded.