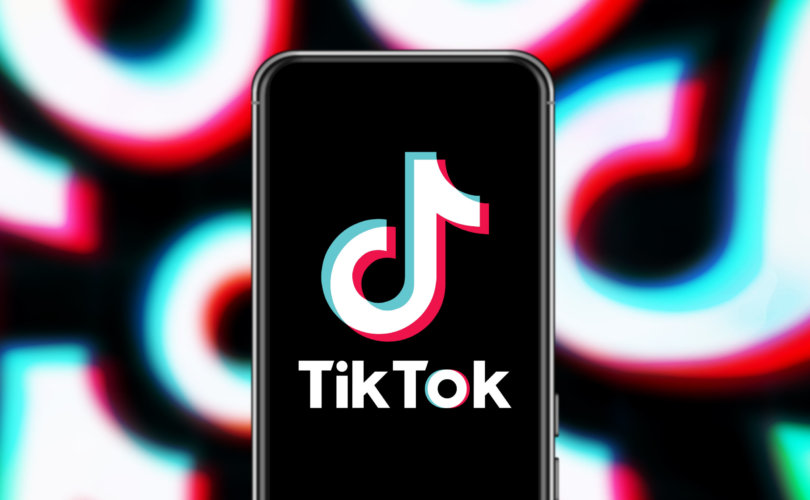 (LifeSiteNews) – The conservative Christian satire site Babylon Bee was booted off the Chinese-owned social media platform TikTok last week without any reason given or an option to appeal.

In an email to the Washington Times, Babylon Bee CEO Seth Dillon confirmed that the satire site was banned from the platform. “Yes, we have been banned,” Dillon wrote in an email to the Times. “No, they did not tell us why. And there is no option to appeal.” Dillon also tweeted Friday that email platform Front “terminated our email service for allegedly violating their user conduct policy.”

Front argued that Babylon Bee violated the platform’s End User Conduct and Content policies, which include prohibitions on what the platform considers “hateful speech” and “harassment and bullying,” reported the Times.

TikTok has a history of censoring speech on the platform. In 2020, TikTok deleted a video posted by a Chaldean Catholic priest that said that Catholics could not support “pride” month. The platform also has a history of censoring pro-life content. Live Action’s TikTok account was permanently suspended in January 2020. The account was restored after backlash. The platform did not censor a video posted the following month of a girl celebrating her abortion.

TikTok is owned by Beijing-based company ByteDance. The company is owned by the Chinese government. As of last year, the firm bought a minority holding in its subsidiary Beijing ByteDance Technology. Concerns have surrounded TikTok because of the access ByteDance has to American data, with some arguing that the platform serves as a substantial threat to Western sovereignty.

Last week, Brendan Carr, a member of the Federal Communications Commission (FCC) asked Apple and Google to remove TikTok from their app stores, stating that the company is a “serious national security threat.”

Babylon Bee has been censored on social media before. In March, the site’s Twitter account was suspended after running an article that named Assistant Health and Human Services Secretary Richard “Rachel” Levine as “Man of the Year” after USA Today called Levine “Woman of the Year.” Babylon Bee’s founder Adam Ford was also locked out of his personal Twitter account.

Twitter suspended the accounts of Fox News host Tucker Carlson after he defended the satire site. Conservative activist Charlie Kirk was also suspended for calling Levine a man. LifeSiteNews was suspended by Twitter for referring to Levine as a man in January 2021.