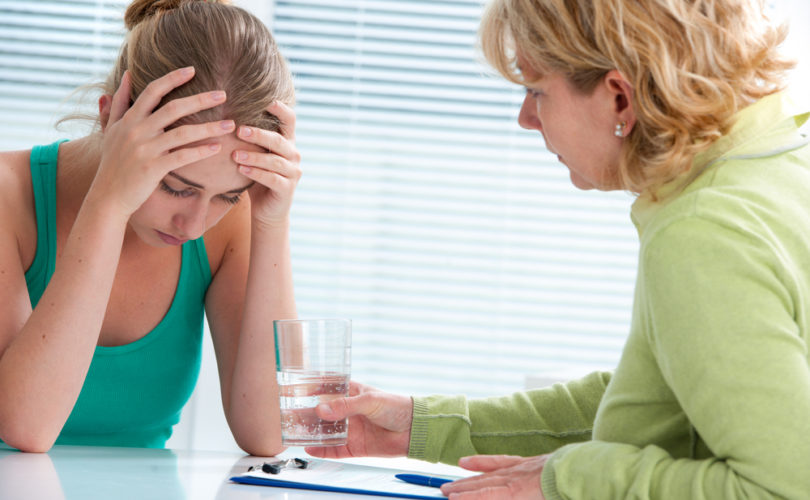 SPRINGFIELD, IL, February 27, 2015 (LifeSiteNews.com) – Not only would Illinois legislators not be protecting children by enacting a ban on “conversion therapy,” they would be engaging in “a form of child abuse,” according to a man who left the homosexual lifestyle three decades ago.

While opponents have said that psychological counseling to reduce sexual attraction violates truth in advertising laws and borders on torture, Black described it as little more than “pastoral care for people who want to come out of homosexuality.”

The Conversion Therapy Prohibition Act (H.B. 217), introduced by Democratic State Rep. Kelly Cassidy, would ban such therapy for minors, subjecting medical professionals to discipline by the licensing or medical review board.

“It would be tragic not to allow someone to have self-determination,” Black said. “It's a form of child abuse.”

“You've got a teenager…[who] actually believes the Bible. He finds himself same-sex attracted,” Black said. “In the Bible…the loving thing to do is to repent, to turn away from this type of lifestyle.”

“Now, this legislation is going to come in and keep him from getting the help he wants,” Black said.

He added that such legislation undermines the family, which may wish to steer a child away from homosexuality – with its attendant higher risk of STDs, depression, and suicide.

Legislation such as H.B. 217 says that “government knows best,” according to Black, and “conflicts with religious liberties.”

He finds confirmation in an unlikely source – far-Left Democratic Congressman Ted Lieu of California. As a state senator, Lieu introduced the ban on reparative therapy, signed into law by Gov. Jerry Brown. Lieu said at the time, “The attack on parental rights is exactly the whole point of the bill.” Barack Obama endorsed Lieu in his successful race for U.S. Congress in 2014.

Stephen Black says he has benefited from reparative therapy himself. After converting to Christianity, he says he eventually left behind his homosexual attraction.

Today, he's a proud grandpa. And he says other teens should have that same opportunity.

He knows society is quickly turning its back on traditional moral stands, but he and Restored Hope Network continue to uphold the Biblical standard on all sexual activity outside heterosexual marriage, however unpopular his view.

The Illinois House rejected a similar ban last April. IFI and Concerned Women for America, among others, have asked citizens to urge elected officials to oppose the bill.