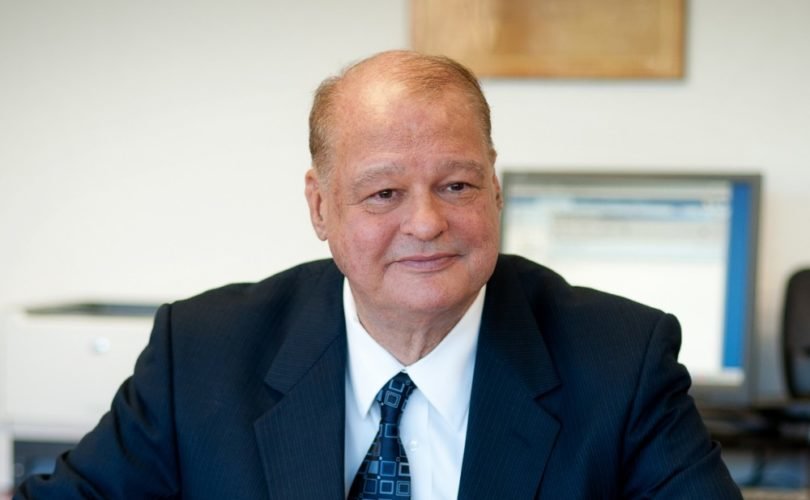 The attorney general of Arizona has asked the U.S. Supreme Court to review an appellate court decision blocking enforcement of a state law governing usage of the abortion drug regimen most commonly known as RU-486.

Meanwhile, a lawsuit filed by Planned Parenthood against the state has been put on hold pending a response from the high court.

Planned Parenthood sued after the state enacted new safety regulations requiring abortionists to adhere to FDA guidelines when prescribing RU-486, which is a two-stage dosage of Mifeprex followed by Cytotec.

The FDA has approved the drug combination for use only through the seventh week of pregnancy, but abortionists routinely prescribe it up to three weeks later than that, greatly increasing the risk of incomplete abortion requiring surgical follow-up.  Abortionists also frequently give the costly “killer” drug, Mifeprex, at a much lower dose than recommended by the FDA guidelines as a cost-cutting measure, while requiring their clients to take double the recommended dose of the cheaper, labor-inducing Cytotec. And while FDA regulations stipulate that Cytotec be administered by a doctor in a medical setting, abortionists usually send the pills home with the client in order to avoid scheduling a second appointment.

Under the new Arizona law, abortionists would be forced to comply with FDA guidelines at every stage of the chemical abortion process.

Planned Parenthood argues that the FDA guidelines are “outdated” and that restricting chemical abortion to the first seven weeks will force women to have “unnecessary” surgical abortions.  However, women who undergo chemical abortions actually experience higher rates of hemorrhage, pain, and failed abortion.  When compared to surgical abortion, the only benefit to the client is the slightly lower cost.

Additionally, Planned Parenthood says that requiring clients to come to the abortion facility for both doses of RU-486 places an “undue burden” on women, since they might have to miss work or drive a long distance to receive the drugs.  The abortion giant claims these obstacles represent an unconstitutional barrier to women’s “right” to access abortion.

Initially, Judge David Bury spurned Planned Parenthood’s request to block the law, ruling that the inconveniences presented to would-be abortion clients were not serious enough to justify blocking its enforcement.  But the liberal 9th Circuit Court of Appeals, which has historically favored legal access to abortion-on-demand, overturned his ruling, saying that the law “substantially burdened” women wanting abortions.

Now, Attorney General Tom Horne is asking the Supreme Court to review the 9th Circuit’s decision, especially in light of the fact that two other appellate courts have upheld the legality of similar restrictions on chemical abortion in Ohio and Texas.

“The FDA seems to have reached the conclusion that [chemical abortion] is safe for a certain number of weeks and not after that,” Horne said, “and I think the Legislature ought to be able to rely on what the FDA said.”

Despite RU-486’s approval by the FDA, its safety continues to be a matter of controversy.  As of 2011, 14 women had died after taking the drug, and more than 2,000 had reported adverse effects – hundreds of which were severe enough to require hospitalization.  Even some abortion providers attempt to steer their clients away from the drug, noting the increased risk of severe adverse effects such as incomplete abortion, hemorrhage, serious infection, and even death.