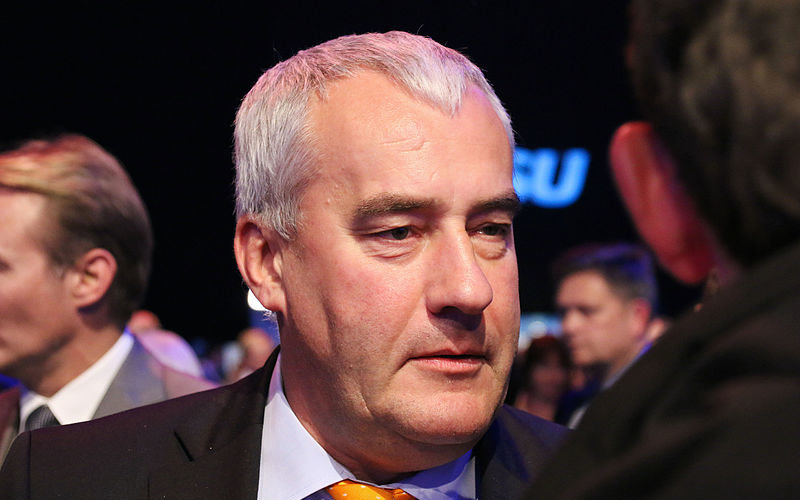 After representatives of the Demo für alle invited the culture minister to a discussion about the new sex-ed for schools, as LifeSiteNews reported, the new statutes will not be implemented for the time being. Spaenle wants to review the criticism that was brought forth before taking the next step, which is a small victory for the pro-life movement in Germany.

On September 12, Dr. Manfred Spieker, a professor and gender studies expert; Hedwig van Beverfoerde, spokesperson for the Demo für alle; Birgit Kelle, a board member of New Women for Europe; and Sabine Weigert from Parents Action Bavaria met with Spaenle and presented to him a document with requests for changes to the drafted statutes. The Demo für alle alliance consists of 26 pro-life and pro-family organizations that criticized the statutes because of their creeping acceptance of the gender theory. The alliance explained that it is not the job of a public school to help students “find their sexual identity.”

Von Beverfoerde expressed satisfaction that the culture minister is lending an ear to the criticism and will review the education plan.

In a protest initiative by Parents Action Bavaria, more than 20,000 emails were written to Spaenle as well as to the minister president of Bavaria, Horst Seehofer (CSU).