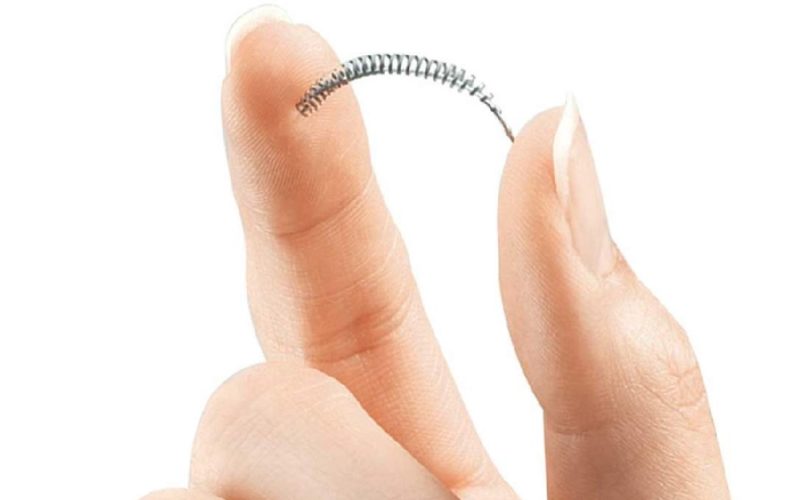 On Thursday, Bayer announced in a press release that “it has reached agreements with plaintiff law firms to resolve approximately 90 percent of the nearly 39,000 total filed and unfiled U.S. Essure™ claims involving women who allege device-related injuries.”

“Essure consists of two small coils that are placed into the openings of the fallopian tubes via the vagina. The body then builds a barrier around the coils that block the fallopian tubes so sperm cannot enter,” explained Women’s Healthcare Associates, a pro-contraception gynecology practice in Houston, Texas.

“At least one woman was killed as a result of Essure, after her reproductive organs developed necrosis, and the device was blamed for at least 300 fetal deaths and stillbirths,” Catholic News Agency reported.

“In some instances, women were required to have emergency hysterectomies after the devices broke and migrated throughout their bodies,” the article pointed out. “Others suffered extreme allergic reactions to the metals in the device, developed headaches and mood disorders, and some even experienced ectopic pregnancies.”

Bayer’s press release stated that, according to the settlement agreements, “claimants will be required to dismiss their cases or not file.” At the same time, Bayer made sure not to admit any “wrongdoing or liability,” even though 39,000 claims are a significant number.

The company discontinued the sale of Essure devices at the end of 2018. Bayer called this step a “voluntary business decision,” emphasizing that there were “no changes in the safety profile or effectiveness of Essure.”

The U.S. Food and Drug Administration (FDA) ordered a postmarked surveillance study on the sterilization device. Interim results of the study were published in July.

While a smaller percentage of women in the LTS group reported the same complications as women in the Essure group, the numbers are still significant. More than four percent had “chronic lower abdominal and/or pelvic pain,” just over 10 percent reported “abnormal uterine bleeding” after laparoscopic tubal sterilization, and more than 12 percent had “allergic/hypersensitivity type reactions.”

In spite of the results of the study, the FDA “continues to recommend that women who have been using Essure successfully to prevent pregnancy can and should continue to do so.”

During the procedure of placing Essure into the openings of the fallopian tubes, 1.9 percent experienced “unintentional perforation of the uterus, fallopian tubes or cervix by any surgical instrument or sterilization device.”

Bayer wrote in the press release that the current settlement “resolves virtually all of the U.S. Essure … litigation,” with the company now able to focus on what it calls “its commitment to women’s health.”

The company did not straightforwardly acknowledge that tens of thousands of women have suffered from its product.

“Bayer sympathizes with all women who have experienced adverse health conditions, regardless of the cause, but the company continues to stand by the science supporting the safety and efficacy of Essure,” the press release stated. “Bayer recognizes that women want safe and effective reproductive health options that best meet their individual needs and is committed to continuing its investment, innovation, and leadership in this important area of health.”

Bayer also emphasized that Essure was not discontinued because of injuries caused by it, but because of “a decline in sales of Essure … in recent years and the conclusion that the Essure … business was no longer sustainable.”

Sales may have declined precisely because of the alarming number of injuries caused by Essure.