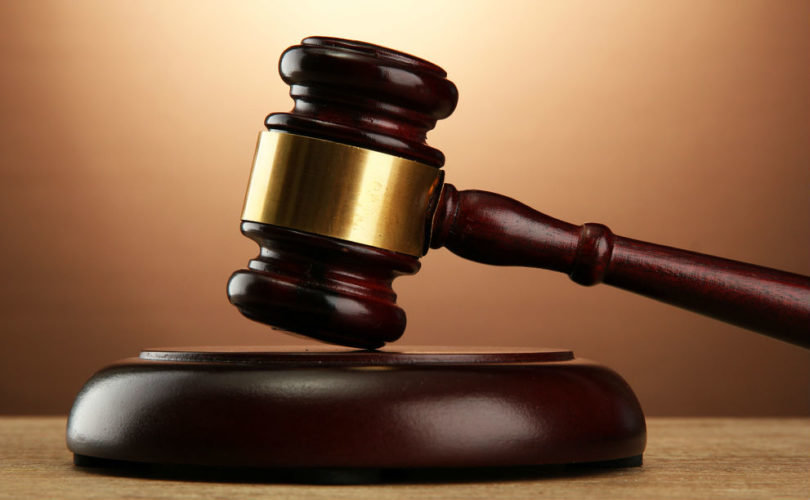 But this decision of B.C. Supreme Court Chief Justice Christopher Hinkson was as narrow and technical as January’s ruling by Mr. Justice Jamie Campbell in Nova Scotia was broad-reaching and decisive.

Hinkson found that the issue, a challenge to the B.C. government’s approval of TWU’s law school proposal, was “moot” or not worth contesting, because the government withdrew its approval after several provincial law societies decided they would not accept TWU grads.

“We’re pleased because this ruling allows us to move ahead more quickly to getting our law school,” TWU spokesman Guy Safford told LifeSiteNews.

Campbell had overturned the Nova Scotia law society’s rejection of TWU law grads. That left TWU’s challenges to similar decisions by the Ontario and British Columbia legal professions to be decided later this year.

Hinkson’s task in B.C. was to rule whether a legal challenge to the initial B.C. government decision to approve TWU’s law school was even worth trying, since the government withdrew its approval after the suit was filed.

The suit against the B.C. government was itself semi-technical: erstwhile law student and homosexual Trevor Loke claimed that the B.C. government based its initial approval of TWU law on its academic value, wrongly ignoring TWU’s alleged violations of the Charter of Rights and Freedoms. For Loke, as for the three provincial legal bodies that rejected TWU, the heart of these violations is the school’s community covenant. It requires all students to follow Christian rules of conduct, including refraining from sexual relations outside a Christian, heterosexual marriage.

Loke argued that the covenant is discriminatory in principle, effectively barring him from attending TWU.  But Campbell dismissed similar reasoning in the Nova Scotia case. “[TWU] has produced graduates for almost 50 years, with various forms of the Community Covenant. It has never been found to be in breach of British Columbia’s human rights legislation and has had the Supreme Court of Canada consider the issue.” In other words, discrimination is an action, not an idea.

Further, Campbell ruled, TWU is not bound by the Charter of Rights and Freedoms, which commands only how public institutions must behave: It is a private university. “The Charter does not apply to TWU. [Therefore] TWU is not engaging in unlawful discrimination.” But the various law societies which banned TWU students both in absentia and in advance are bound by the Charter, and in Nova Scotia’s case, its ban was discriminatory, he found.

Campbell, clearly enjoying the many-faceted problem he had been posed, then answered the hypothetical question: what if TWU were charter-bound? Would TWU’s covenant then be discriminatory?

But every remaining opponent of TWU has argued back that that was then, when religion still mattered. Today, homosexual “rights” matter more than they did then, and more than religious rights.

That is not how discriminatory conflicts are being decided in Canada, advised Campbell. Courts do not decide between discriminated groups. It decides between degrees of injury. Whose rights will be infringed more? Homosexual law students, because one out of all Canada’s law schools requires them to refrain from their sex of choice for three years? Or Christian law students, because the only law in school in Canada teaching law from their religious worldview was closed before it ever opened. For Campbell, the answer was a no-brainer. Christians would suffer more.

In the B.C. Supreme Court ruling, Hinkson said the challenge to the B.C. government is not dead. “While I have dismissed Mr. Loke’s petition … the minister has left open the possibility of revisiting his decision in the future. Mr. Loke’s challenge has not necessarily concluded.”

Loke for his part said he might seek to “join” his case with those involving the law societies, or wait and see if the B.C. government reapproves TWU. “The case is going to be heard in some form,” he told the Globe and Mail.

The next hurdle TWU must jump comes on June 1, when the trial begins in Ontario on the school’s challenge to the Law Society of Upper Canada. The B.C. trial date is not set.

Safford is certain that whichever side loses will appeal all the way to the Supreme Court, which is almost certain to hear an “an issue of such importance.”