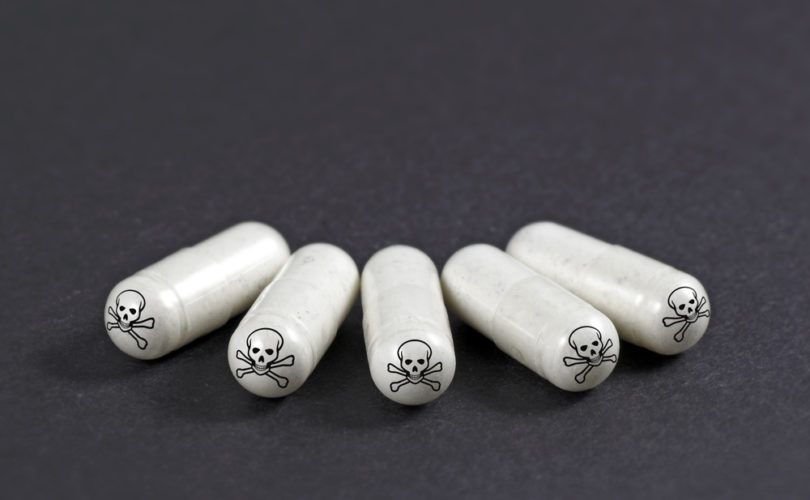 BELGIUM, May 26, 2017 (LifeSiteNews) – The Catholic bishops of Belgium said they oppose euthanasia for psychiatric patients after a religious order announced they would begin permitting in their Catholic hospitals for those facing “hopeless suffering.”

“Our point of view does not mean that we want to leave the person in pain,” the bishops said in a statement. They acknowledged psychiatric suffering “can be immense and that a person can thus find himself totally desperate” and without hope.

“But it is precisely in this situation that we must remain close to him and not abandon him,” the bishops continued.

The order, called The Brothers of Charity, care for about 5,000 psychiatric patients in Belgium.

“The inviolability of life is an important foundation, but for us it is not absolute,” the chairman of the hospitals' board, Raf De Rycke, said after the news broke. “We are making both possible routes for our patients: both a pro-life perspective and euthanasia.”

The bishops said permitting euthanasia would be “attacking the very foundations of our civilization” because throughout human history there's been a prohibition on it, they argued. “That’s the reason why we call for great restraint and continuing dialogue on these issues.”

Should the Brothers of Charity be allowed to euthanize their patients, people who are hospitalized precisely because they want to harm themselves could choose to be killed as their treatment.

The head of the Brothers of Charity, who strongly opposes euthanasia in the order's hospitals, says the Vatican is investigating the issue.