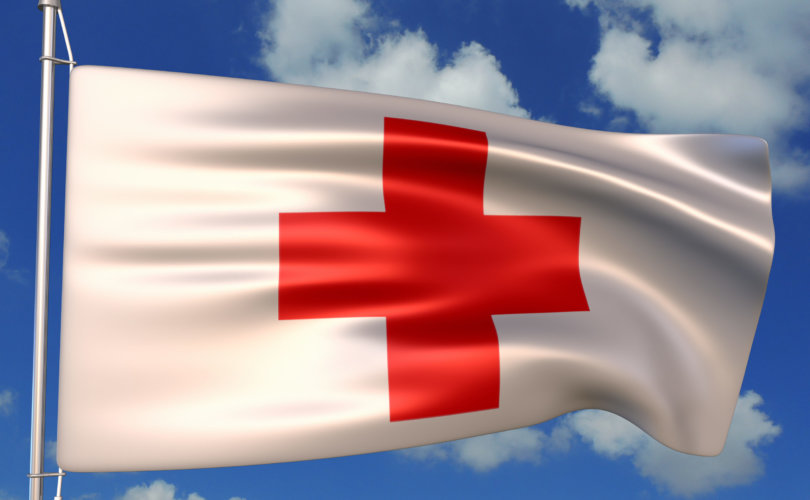 The instruction came from the Provincial Committee of the Red Cross in Liège, Breitbart reported, because the organization is “looking to become more secular.”

The news was originally reported by the Belgian outlet 7sur7.

The move is slightly reminiscent of Georgetown’s covering of crucifixes when then-President Obama spoke at the university.

Recently in France, courts have ordered that statues of the Virgin Mary and Pope St. John Paul II be removed.

Mass attendance has significantly dropped in once-Catholic Belgium. The country also has a large influx of Muslim immigrants.