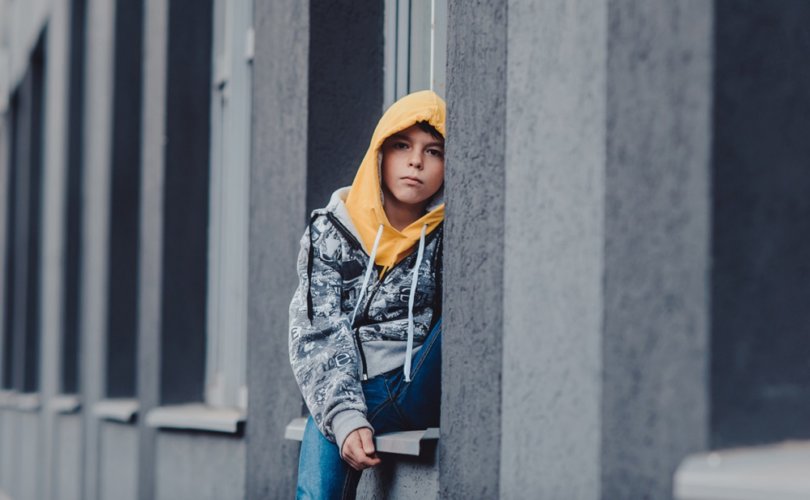 March 6, 2020 (Society for the Protection of Unborn Children) — Earlier this week, Belgium’s Euthanasia Commission announced that 2,655 Belgians were killed by euthanasia in 2019, which was an increase of 12.5% compared to the previous year. One child is confirmed to have been killed.

Euthanasia Expected To Expand And Soar In Belgium

Belgium has some of the world’s most lax euthanasia laws which are not restricted to the terminally ill or to adults as children and people with psychiatric conditions are also eligible to be killed there.

Despite the lax laws already in place, lawmakers are currently inquiring into how to further expand legislation in order to permit euthanasia based on having a ‘completed life.’

‘Completed life’ euthanasia would allow people to be killed if they feel their life is complete, regardless of age or any physical suffering.

“We Cannot Make The Same Mistake”

John Deighan said: “The worsening situation in Belgium is an example of the ‘slippery slope’ in operation.

“Here in the UK, we cannot make the same mistake. We must oppose every move to legalise euthanasia and assisted suicide. That would be a tragic step towards creating a culture where people feel their best option in life is to die.

“There is no such thing as a ‘safe’ law on assisted suicide. And we cannot hide behind the idea that it is always a ‘voluntary’ act. Once assisted suicide is legal, disabled, sick and elderly people can easily be made to feel that they ought to choose death.

“For example in 2018 in Washington State, where assisted suicide is legal, 51% of people who were killed by assisted suicide said that being a burden on family, friends and caregivers was a reason to end their lives.

“And in Oregon in 2018, 54.2% of people killed by assisted suicide said that being a burden on family, friends and caregivers was a reason to end their lives.”

Addressing The Assisted Suicide Threat In The UK

Assisted suicide has already been debated this year in Parliament, in a Westminster Hall debate led by Christine Jardine MP. During that debate, many MPs on both sides of the argument mentioned the importance of palliative care.

Last month, SPUC organised a seminar in Parliament entitled, ‘Palliative Care Not Assisted Suicide’. The event was attended by a large number of MPs from across the political spectrum in attendance and was addressed by Dr Dominic Whitehouse, a palliative care specialist.

John Deighan added: “We are urging SPUC’s supporters to remain on red alert for attempts to introduce assisted suicide legislation in Parliament and to lobby their MPs to find out where they stand.”

He continued: “SPUC’s commitment to opposing assisted suicide and euthanasia is absolute and total. The tragedy occurring in Belgium and elsewhere in the world must not be repeated here.”