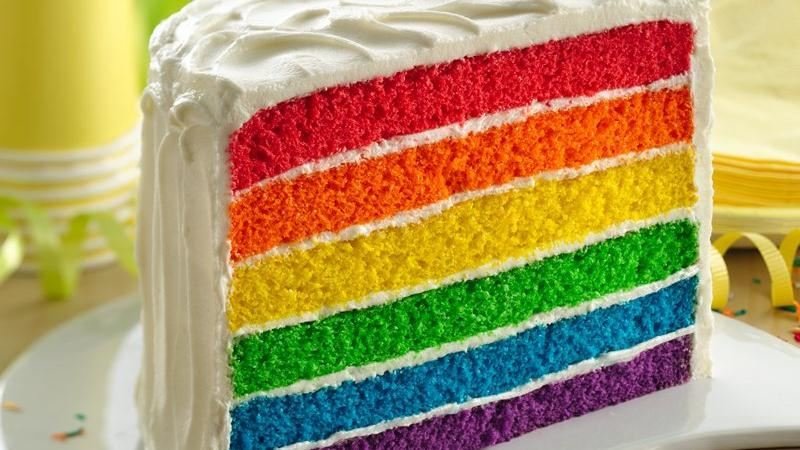 Famed homemaking company Betty Crocker once promoted couples making up over a cake. Now, the 90-year old company says it is adjusting to the times by promoting all relationships — including homosexual couples and cohabitating couples — as equal to married couples with children.

The change in Betty Crocker's focus became well known in August 2013, when the company – a subsidiary of General Mills, which supports same-sex “marriage” — released a video promoting same-sex couples. At the same time, it provided cakes to homosexual couples who “married” in Minnesota after the ceremony was allowed.

Last month, Betty Crocker donated cakes to couples at the Twin Cities Pride Parade, and an employee group marched in the Parade. It also partnered with New America, a left-of-center think tank, to put out a survey the company says aimed “to gain a first-person point of view on what it means to be a homemaker in America today — and how those roles and descriptions have changed over time.”

Family Research Council Senior Fellow for Policy Studies Peter Sprigg criticized Betty Crocker, telling LifeSiteNews that his organization has “long argued that corporate America should remain neutral in the culture wars.” According to Sprigg, “It is unfortunate that Betty Crocker is choosing instead to take the side of those who want to redefine marriage and family altogether.”

Betty Crocker Marketing Manager Perteet Spencer told AdAge.com, “Betty has always been a pioneer and guide for homemakers. As today's family continues to evolve, so does Betty.”

“Naysayers are always there, but generally the response has been really positive,” she added. She also says that the company is not an activist for homosexual relationships, but “is an activist for the modern homemaker.”

On a website dedicated to its “Family Project,” Betty Crocker has highlighted four families, including a lesbian couple and divorcees who are remarried.

Sprigg said that Betty Crocker's efforts to put a positive spin on changing the traditional family “conceals the dysfunction, heartache, and harms to children which frequently result from such alternatives to the family headed by a married mother and father.”

“Betty Crocker’s celebration of homosexual relationships, divorce, and single parenthood will undoubtedly alienate the 71% of Americans who, according to their own poll, say that they have 'old-fashioned values about family and marriage,'” said Sprigg.