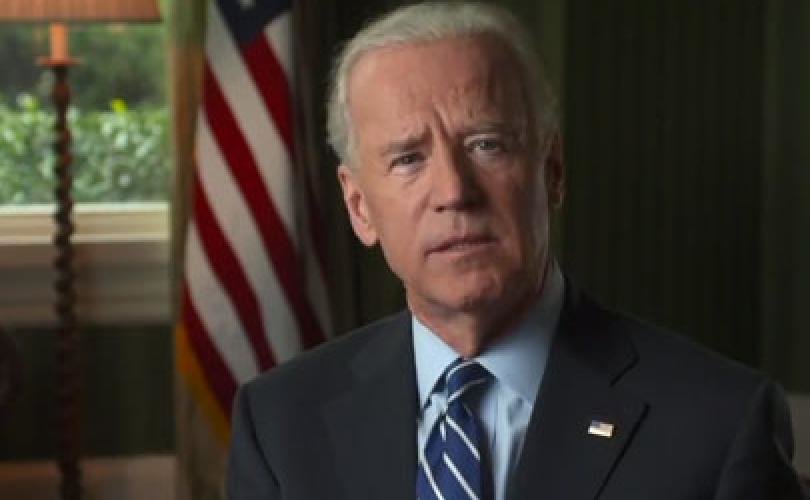 “We face an elevated threat from domestic violent extremists — that is, individuals in the United States who seek to commit violent criminal acts in furtherance of domestic social or political goals,” NSD assistant attorney general Matthew Olsen told the Senate Judiciary Committee, Reuters reports. “We have seen a growing threat from those who are motivated by racial animus, as well as those who ascribe to extremist anti-government and anti-authority ideologies.”

Olsen said the unit will “ensure that these cases are properly handled and effectively coordinated” among various federal agencies as well as state and local governments.

But conservatives argue this is the latest example of the Biden administration using “extremism” as a pretext to intimidate non-violent Americans who oppose the administration’s agenda and performance, starting with the narrative that the January 6, 2021, riot at the U.S. Capitol was not merely a case of fringe lawbreakers and boiled-over tensions, but an “insurrection.”

Later last year, U.S. Attorney General Merrick Garland instructed the Federal Bureau of Investigation (FBI) to mobilize a “partnership” between federal, state, and local authorities to discuss “strategies” relating to handling alleged “threats” to educators from parents protesting the use of controversial instructional materials based on “critical race theory” (CRT), which asserts that race is a “socially constructed (culturally invented) category that is used to oppress and exploit people of color” through American institutions.

Garland was supposedly responding to a National School Board Association (NSBA) letter to President Joe Biden alleging that a smattering of examples of alleged unruly behavior at various school board meetings, all of which (if illegal) fell within the scope of local law enforcement, “could be the equivalent to a form of domestic terrorism and hate crimes.”

That elicited a harsh backlash from Americans who accused the Biden administration of using the nation’s law-enforcement apparatus to intimidate concerned parents for exercising their constitutional speech and assembly rights, and it later came out that one of the letter’s chief supporting examples of “disorderly” parents, Scott Smith of Loudoun County, Virginia, was actually trying to confront school board members about the district allegedly covering up the rape of his daughter by a “transgender” student in the girls’ bathroom.

This week, emails obtained by the group Parents Defending Education through a federal Freedom of Information Act request revealed that the Biden administration solicited the creation of that letter in the first place, at the request of U.S. Secretary of Education Miguel Cardona. The NSBA apologized for the letter in October; previous email releases revealed that the administration collaborated with NSBA president Viola Garcia and CEO Chip Slaven for “several weeks” on the letter before Garland’s public response.