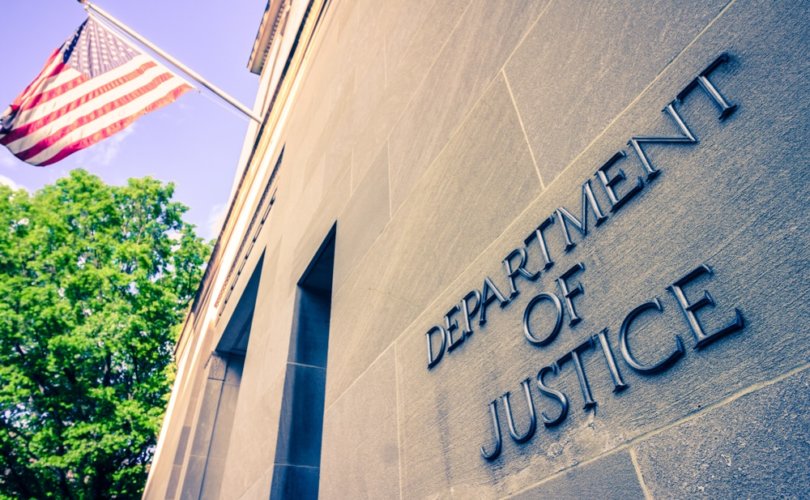 WASHINGTON, D.C. (LifeSiteNews) – In its latest move to signal loyalty with the Democrat Party’s left-wing base, the Biden administration has unveiled a new office dedicated to “environmental justice.”

That strategy, the administration says, “provides a roadmap for using the Justice Department’s civil and criminal enforcement authorities, working with EPA and other federal partners, to advance environmental justice through timely and effective remedies for systemic environmental violations and contaminations and for injury to natural resources in underserved communities that have been historically marginalized and overburdened, including low-income communities, communities of color, and Tribal and Indigenous communities.”

“Although violations of our environmental laws can happen anywhere, communities of color, indigenous communities, and low-income communities often bear the brunt of the harm caused by environmental crime, pollution, and climate change,” Attorney General Merrick Garland said in a press conference announcing the OEJ. “For far too long, these communities have faced barriers to accessing the justice they deserve. The Office of Environmental Justice will serve as the central hub for our efforts to advance our comprehensive environmental justice enforcement strategy. We will prioritize the cases that will have the greatest impact on the communities most overburdened by environmental harm.”

The announced focus of the OEJ on racial and class dimensions to environmental issues reflects the Biden administration’s belief in “intersectionality,” the contention that the interests of the political Left’s various identity-based factions are all interdependent, from abortion “access” to the LGBT agenda to wealth redistribution to criminal justice “reform” to illegal immigration.

Such rhetoric is a recurring theme of administrative pronouncements, such as an October 2021 “National Strategy on Gender Equity and Equality,” which declared abortion, immigration, climate change, race, sexual orientation, and more to all be under its purview.

The new office also highlights the administration’s commitment to the narrative that anthropogenic global warming (AGW) — the view that human activity, rather than natural phenomena, is primarily responsible for Earth’s changing climate — is an established phenomenon and a cataclysmic threat to humanity, although a full view of the scientific evidence paints a dramatically different picture.

AGW proponents suffered a blow in 2010 with the discovery that their leading researchers had engaged in widespread data manipulation, flawed climate models, misrepresentation of sources, and suppression of dissenting findings.

As for the Office of Environmental Justice, PJ Media’s Rick Moran argues that the “real danger” is, “as with anything having to do with the enforcement of environmental laws, the government’s tendency to wildly overregulate with no means for private citizens or companies to correct the overreach.”