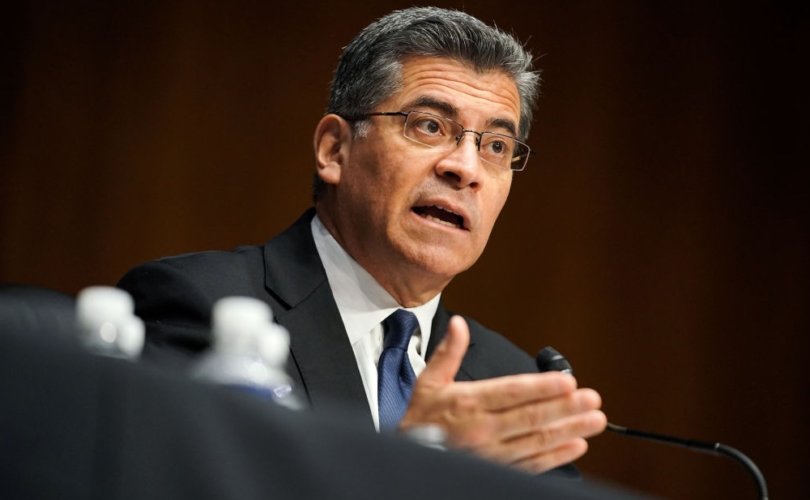 On Friday, the justices handed down the 5-4 decision to repudiate the 1973 precedent forcing all 50 states to permit elective abortions (6-3 to uphold the Mississippi 15-week abortion ban that provoked the case). “Roe’s constitutional analysis was far outside the bounds of any reasonable interpretation of the various constitutional provisions to which it vaguely pointed,” conservative Justice Samuel Alito wrote in the majority decision. “It is time to heed the Constitution and return the issue of abortion to the people’s elected representatives.”

The ruling holds massive ramifications, both immediate and long term. More than 20 states currently have laws on the books that effectively ban abortion within their borders upon (or shortly after) Roe’s fall, from pre-Roe abortion bans that went unenforced to “trigger laws” designed not to take effect until the ruling activated them. In those states, abortion will now be illegal.

Another 15 states plus the District of Columbia have laws on the books legally protecting abortion, three of which explicitly codify the practice as a “right.” For now, abortion will remain legal in those jurisdictions, as well as the remaining states that have not spelled out abortion’s status one way or another, but without Roe state residents now have the power to vote on the issue for themselves, or lobby their elected representatives to change the law in either direction. Pro-lifers in Congress can now pursue a nationwide abortion ban as well.

President Joe Biden blasted the “extreme” decision, but while his administration has not been shy about using executive power to advance leftist policy aims, his proposed response largely focused on electing enough Democrats to Congress to enact legislation enshrining a “right” to abortion in federal law. This unlikely scenario has largely failed to satisfy abortion activists, who want more concrete action.

On Wednesday, the pro-abortion Becerra held a news conference highlighting actions the Biden administration plans to take to protect abortions in the wake of the Court’s “unconscionable decision”:

Among them, HHS will take steps to increase “access” to abortion pills, which he stressed have been declared “safe and effective” by the U.S. Food & Drug Administration, the department’s Office for Civil Rights (OCR) will ensure existing patient privacy and nondiscrimination rules are observed for patients and providers of so-called “reproductive health care,” and steps will be taken to ensure so-called “”family planning” providers are allowed to participate in Medicaid.

Becerra also said he has directed HHS to examine its authority under the federal Emergency Medical Treatment & Labor Act (EMTALA) to ensure physicians’ clinical judgment is respected in pregnancy treatment, specifically to ensure recognition that abortion “can be appropriate in stabilizing patients,” that HHS will work with the Justice Department to try to keep states from banning abortion pills, and that HHS’s Reproductive Healthcare Access Task Force will report back on additional measures that could be taken.

Becerra called medication abortion “critical” and increasing access to it a “national imperative.” Many abortion activists have endorsed distributing abortion pills by mail as a way to get around abortion bans, despite the medical risks to women of unsupervised chemical abortions.

The reporters in attendance asked Becerra about additional measures, such as the federal government setting up abortion clinics on federal land, but the secretary was largely noncommittal. Vice President Kamala Harris recently said the proposal was not currently being considered.

“What I can tell you is that we are aware of a number of ideas and proposals, many of which we have been considering internally ourselves,” he said. “We have made no decisions yet. We certainly would have a conversation with the president to make sure we implement his directives to us in trying to protect women’s reproductive healthcare services.”

While Becerra stressed that “every option is on the table,” the general tone of the question period seemed to be managing pro-abortion expectations, with the secretary stressing that there was “no silver bullet” to the issue and the administration had to “stay within the confines of the law,” perhaps in recognition of how dependent Democrats were on Roe to force acceptance of abortion-on-demand.

Now that abortion policy can be directly decided through the elected branches of government, and politicians can no longer invoke the judiciary as an excuse for inaction, abortion-related legislative and lobbying efforts are certain to increase dramatically across the country, with the issue prioritized even higher by activists and voters alike.